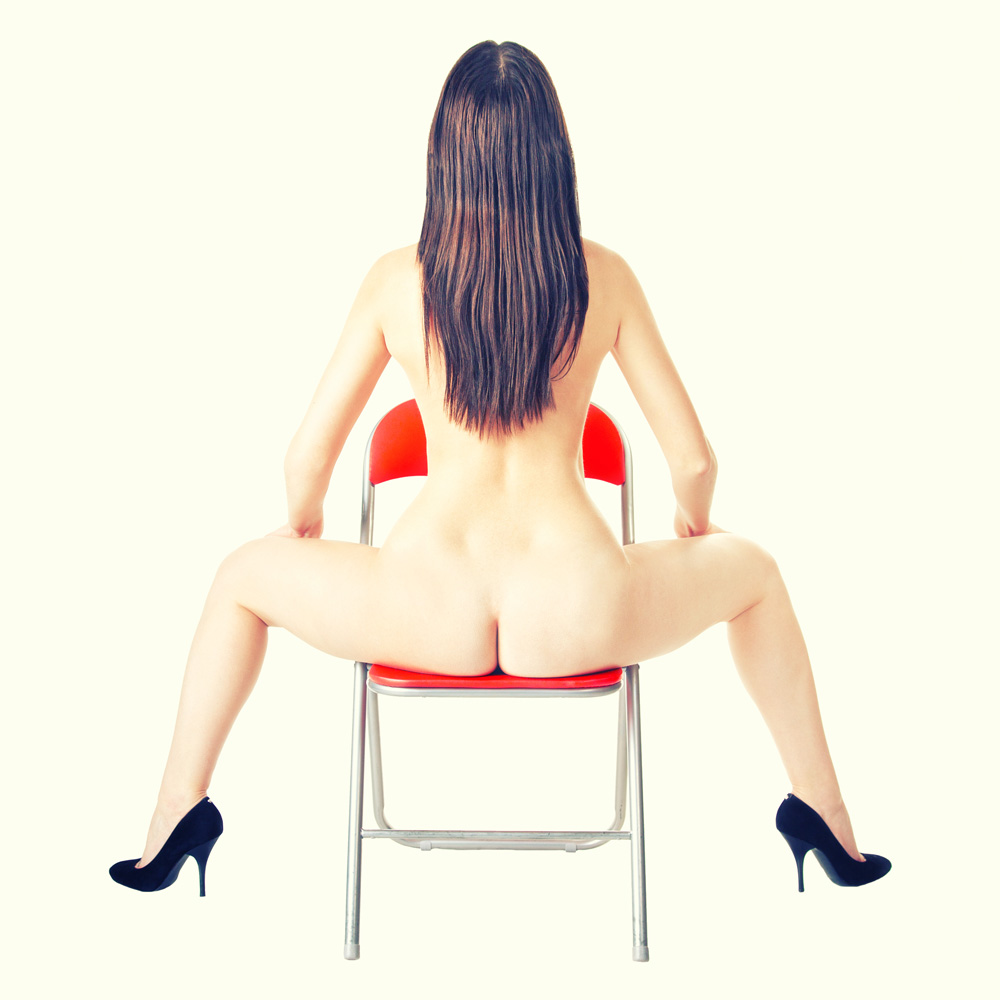 Read Part I of The Girl Behind the Gloryhole here

Mike had said “no talking,” and at first I thought that meant we had to remain completely silent. No, it just means no long conversations. Three cocks into my first day, and a tap on the door from Deirdre would let me know I’d already had my first complaint. I didn’t tell the last guy what a massive, handsome prick he had, and the best-tasting helmet I had ever had in my mouth. “They like that kind of thing,” she laughed. “And they leave bigger tips as well.”

So after that, every cock that I sucked was … well, you can imagine. And if two came in together (and I got my first of those that lunchtime), then both of them were so hot and hard that “I wish I had two mouths so I could taste you both at once.”

I learned to make sounds in the back of my throat, moans of pleasure, of hunger, of greed. Well, I didn’t exactly learn; I already knew how to do that. I’d just never thought about it in the past, because they always came out naturally. Now, I conjured them out of nowhere, and they all added to my customer’s delight.

There are the guys who tell you precisely where they want to cum, and it’s your job to make them believe they have done so. “So sweet on my tongue … so thick on my face … it’s dripping from my nipple s…” —and more than once I’ve laid it on so thick (figuratively speaking—unlike Cass, I always fill the waste bin) that a sucked soft cock is suddenly coming back to life, and the first time that happened, I was jerking him in one hand while hanging out the cubicle door, asking one of the other girls what do I do?

Give him a freebie? Ask for straight CASH? Neither. Press the other buzzer, and someone would come and explain the situation to him nicely. You’ve already had what you paid for. If you want it again, you pay up again. And, like I said, they explain it nicely. This one paid again, and yeah, he left a great tip as well.

Compared to some of the places I’ve heard about, Mike is a saint. Thirty percent of what the customers pay goes to the house. But the other seventy goes to the girl. There’s more than one joint in this same town that flips those percentages completely, but Mike has so many other sidelines running here as well, from the coffee shop out front (the original cafe), to the liquor in the back room, the peep show and dirty films, and probably a few lines I don’t want to know about, that he can afford to be a generous employer. As for tips, we throw into a communal bowl and divide them up at the end of each shift. On a good week, I can earn my next month’s rent; in a good month, I can pay off half a term’s tuition.

We get plenty of mouthwash with a brandy infusion. For obvious reasons, condoms and dental dams are forbidden, unless the customer specifically asks for them—and one or two do. But baby wipes are not out of place and we all get checkups on a regular basis, for our sake and for the customers’. I’ve only ever had one case where a dick looked like it might not be as healthy as it ought to be (no, you don’t want the details) so I pressed the buzzer, the other buzzer, and whatever transpired on the other side of the wall was said softly and persuasively enough that I never heard another word about it.

Well, there are the ones that Deidre warned me about, the ones who don’t feel they got their MONEY’s worth, or demand their money back altogether. Mike handles them. The ones we’re on our own with are, to put it gently, the gents who are either so excited, or so nervous (and occasionally, so out of shape or otherwise ailing) that they can’t get an erection to begin with.

Those are the ones we talk to sweetly, softly, try and coax them into some kind of life with loving words, and it’s surprising how often that works. Or you suckle on their softness for a while and … I didn’t even know this was possible, but it’s a lot more common than you might think; you bring them to orgasm without them even attaining a decent erection.

Or there are the poor souls who really are a lost cause and you send them away disappointed because there is nothing else you can do. But you know what’s strange? They are often the best tippers of all. They may not have got what most guys come for, but maybe they got what they needed the most, which is a few words of sympathy, a few words of affection, something that helped them see that their dysfunction is not the end of the world.

And if they should return a few days or weeks later, and mention that their last visit prompted them to go see their doctor, and he was able to fix their little problem, then that’s just terrific. I’ll be honest, I’m not a fan of little blue pills and things; I’d rather see someone get help for the problem, and not get fobbed off with some chemical that will mask what’s really happening. If I can point someone in one direction rather than the other … well, let’s just say, those are often the occasions when I enjoy my job most of all.

And enjoyment is important. I said before, I view my work as a series of transactions; the customer’s need being fulfilled by a capable professional. But I’d be lying if I didn’t admit that at least a couple of times every shift, which means four or five times in each working day, I am confronted by a cock that I could happily take home and make a fuss over all night.

I like the middle-aged ones the best. It surprised me just how quickly I learned to tell them apart. Some of the girls say a cock is a cock, but they are either lying or they are jaded. For me, every penis is different and while I’ve definitely trained myself to see the good points about each, there are those where my training just goes out of the window and I feel like a first-timer all over again. Sucking not because it’s my job and I want a good tip, but because I want to make its owner feel good, because doing so will make me feel good too.

The first time I ever orgasmed purely from the excitement of giving head, I was with a college boyfriend in his car on a road trip some place, and I put it down to the thrill (not to mention the insane illegality) of sucking cock in a moving vehicle. Now I know different. It doesn’t need to be the right circumstances. It needs to be the right cock.

So even on those days when, to put it bluntly, blowing strangers really is the last thing I want to be doing with my time, at the back of my mind there is always the caveat—until the right stranger comes along. Because then, it’ll be the only thing I want to do, and my only regret is the time-wasting rule. Mike wants them in and out in ten minutes. Sometimes, it’s been fifteen and I’m still only just getting started.

But never, ever mix business with pleasure. Nobody knows that I work here; none of my friends even knows this place exists. I would never date a customer, or even give him a clue as to who I am … their fantasy, whether they know it or not, is the disembodied mouth and voice on the other side of the glory hole, who will give them what they need without question or qualm. And mine … well, my fantasies are that I’ll keep on loving my job for as long as I need the money, and if I’m lucky maybe for a while after that.

We all need to work, to eat and pay rent, and most of the jobs in the real world today seem determined to keep you on your knees till the day you retire. And given the option of sucking figurative ass or literal cock … well, I made that decision eight months ago.

This article has been republished with permission from Chrissie Bentley

From a cabin in the woods on the Delmarva Peninsula, USA, Chrissie Bentley has been writing and publishing erotica since 2004. Author of a dozen novels and several hundred short stories, her work has appeared in anthologies published by Black Lace, Xcite, Mischief Books and Cleis Press, among others; she has also featured in the best-selling "Best Women's Erotica" series.