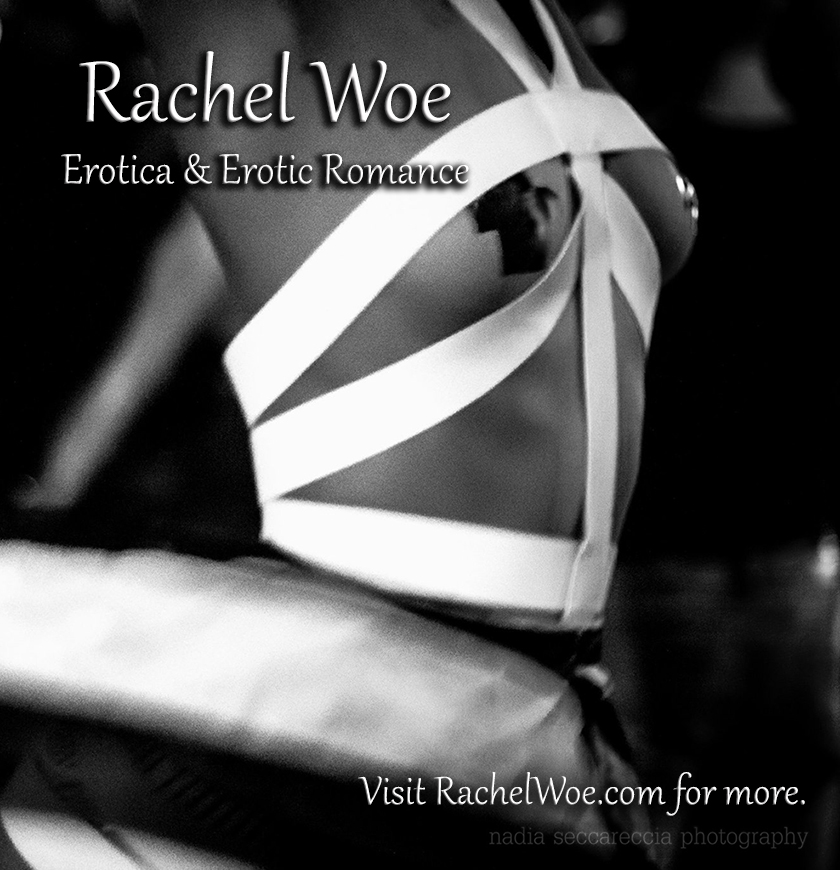 Mireille, a high school senior just weeks shy of graduation, has no qualms admitting that the real reason she sticks around long after the final bell is not to work on her painting for the upcoming show, but to admire the masterpiece that is her art teacher, Mr. Thompson. When a mysterious phone call prompts him to shut the door to his back office, 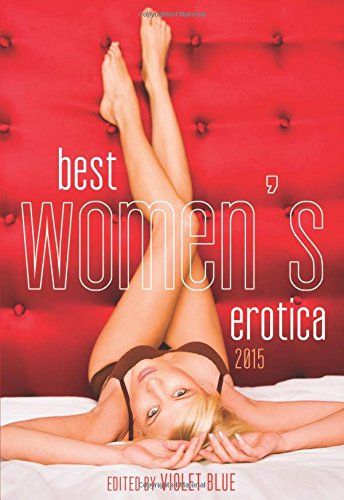 Mireille can’t help but succumb to the temptation to spy. To her surprise and delight, Mr. Thompson is only too eager to put on a private show of his own. Read this story and many others in Best Women’s Erotica 2015, from Cleis Press.

I hear papers shuffling and the creak of his office chair, followed by footsteps and the uneven spray of water sputtering out of the old faucet where we cleanse our brushes and palettes. He is in the classroom now, maybe twenty feet behind me.

I am standing at a long table where I have laid out an assortment of paints and other tools, as well as my work-in-progress. I bend over the metal slab and roll onto the balls of my feet so that my ass is slightly raised and my back arched. I hope I’m not being too obvious in my short skirt, gray stockings with rose detailing, and black tank top. Technically, we aren’t supposed to wear tank tops to school, but since it’s after hours and I’m growing bored with subtlety, I’ve removed my sweatshirt so that Mr. Thompson can get a better look at my sizable chest and petite figure. I’m no model by any stretch of the imagination, but puberty has been surprisingly kind to me, so although I may stand almost a foot shorter than him, I am well-proportioned. More than anything, I hope he notices this, too.

I’ve hiked the skirt up a bit so that when I bend over, one can just barely see a hint of my purple knickers. I’ve always loved that word; it’s naughtier than underwear and less trite than panties. The fact that I’m not British is of little concern to me.

The faucet squeaks and then there is silence. I assume he’s still at the counter but don’t dare turn to look. I pray to every God and Goddess that has ever existed that he is noticing me, the hint of purple fabric, and how the lace trim on my stockings clings to the flesh of my upper thighs. Of course, there’s always the possibility that he’s eyeing me with disdain, thinking my efforts silly or too transparent. I would die if he asked me to cover up. Then again, I would die if he asked me to take it off. Please, just fucking kill me already.

Mr. Thompson’s footsteps break the silence, growing louder as he meanders over to the table. My heart threatens to choke me but I remain composed. He is standing beside me, surveying my work. I happen to be shading the woman’s left breast, relying on neon yellows and navy blues to give it a more three-dimensional appearance.

“This is coming along beautifully, Mireille. I really like how you’ve decided to go with unconventional colors. They stand out nicely against the black background.” He gestures to the work I’ve already completed around her face, those lean, beautiful hands moving in ways that both thrill and transfix. I can’t help but relish the way my name expertly rolls off of his tongue; he obviously speaks French.

“Thanks.” I am nervous and can’t seem to raise my voice above a loud whisper but the emptiness of the room negates the need to project myself.

“Do you think you’ll have it ready by next Friday?” His gray-blue eyes follow the brush as it strokes the underside of the painted woman’s breast.

Mr. Thompson does not look at me, which I find to be both a blessing and a tragedy. I watch him longer than I should, marveling at his sharp cheekbones and the angle of his jaw, all painfully untouchable.

“I think so. The outline is almost finished. All I have left to do is the shading.”

He glances at me and my groin tightens. I bite the interior of my cheek to distract myself and avert my eyes back down toward the painting. The woman’s stare mocks me.

“Well, let me know if I can help in any way.” Mr. Thompson turns and retraces his steps to the back office.

My thoughts race as I think of all the things I’d like him to help me with. For starters, he might help me out of my skirt and stockings. After which, he could help himself to my virgin cunt. Damn, I love that word. My mother absolutely cannot abide hearing it but I use it every chance I get.

I really must stop before I lose my composure, as I’ve already begun squeezing my thighs together and rocking back and forth reflexively. The fact that I have to pee only draws more attention to that sadly neglected area. It’s not that I do not masturbate because I do, often, but I’ve never had another person besides my family doctor touch me there. It’s one thing to do it yourself, to have complete control over which areas get stimulated and in what way, but I can only imagine how exciting and scary it would be to have another person’s hands, fingers and—oh gosh—mouth down there, manipulating me in ways I can’t even conceptualize.

The shriek of a telephone in Mr. Thompson’s office jolts me out of my reverie and I realize that I’ve just accidentally over-shaded the painted woman’s right breast.

“Shit,” I hiss, dipping my brush into a bit of yellow in the hopes of compensating for the damage.

Mr. Thompson answers the phone at a normal volume but then begins to speak in hushed whispers. I hear footsteps and then the sound of a heavy door creaking and latching. I turn and see that he has closed the door to his office. At the same time, I notice a quarter-sized hole beneath the knob. The door must have featured a lock at one point but, for whatever reason, it was removed. I debate the ethics of grasping this opportunity to spy on him and my curiosity is far more powerful than any sense of morality. Before long, I’m removing my gray flats and slinking towards the door.

I crouch, hovering just above the floor with my eye to the peephole. I can barely make out his side of the conversation and am both affronted and intrigued by what I hear.

“Of course I’ve thought about you since August. How could I not? That was some of the best damn head I’ve ever gotten.”

He is talking to a woman. I know this because the tinny, unintelligible voice coming out the other end of the phone sounds high-pitched, feminine. His own voice is low and guttural, deeper than I’m used to hearing in class. I’m both insanely jealous and eager to hear more.

Mr. Thompson is reclining in his desk chair with his legs spread wide and his other hand stuffed inside the pocket of his paint-stained jeans. There is some squeaky dialogue from the other end of the line. I wish I could hear what she’s saying, as he’s obviously enjoying the conversation. The thought of myself ever being the catalyst for that broad, lascivious smile on his face makes my cunt throb.

“I’m glad I was able to do that for you.” He pauses, listening, then continues, “If I could, I’d drive up there this weekend and finish you off properly.”

More muffled dialogue, then, “Nah, I have this art show thing to get ready for so I’ll be pretty busy till next weekend. Believe me, I’d much rather spend the next three days with my head between your legs.” A sly smile spreads across his face. “Oh, really? Well, you’re welcome to try.”

Read and purchase the rest of the story at