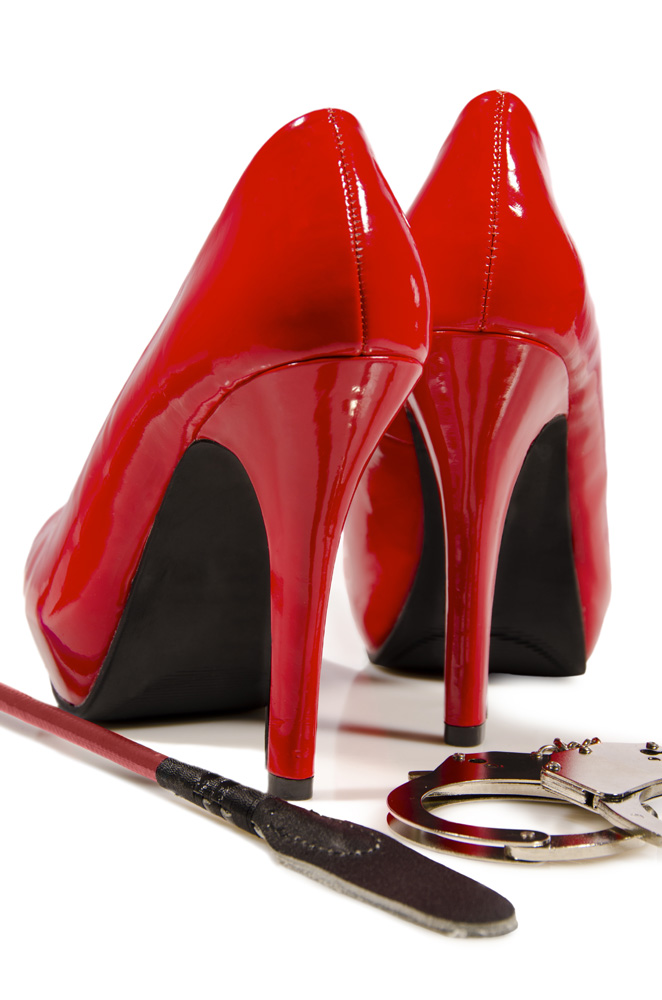 And when I take a closer look at what is making me feel ashamed, I realize that many of the critiques leave me with the message that if I do read the book or watch the movie and I enjoy it, that means I do not understand what healthy sexuality looks like and I need to question why I am turned on by this particular story. If I found some pleasure in reading about how Christian Grey essentially stalked and emotionally coerced Anastasia Steele into being his submissive then I must be a really horrible person, right? This, I believe is why I feel uncomfortable with some of the reactions to 50 Shades of Grey – especially those written by professionals in the field of sexuality. Because in a field where we often do our best to fight against a power that tries to dictate what is sexy and what is “acceptable” or “immoral,” it feels like we are doing the same thing here. And while I am all about critiquing movies, books, and other pieces of pop culture – especially those where I feel like someone is trying to represent ME and is doing a poor job – I am not about making people feel ashamed for reading or watching something for pleasure.

Critiques where this shaming is present (and it is definitely not in all of the critiques I have read) can lead to discussions about the “danger” of reading or watching something because of how it will influence someone’s behavior. Just this past week a male college student was arrested after sexually assaulting a female student claiming that he was acting out a scene from 50 Shades. So, do we blame the book/movie? If the story had represented a BDSM relationship in an accurate way would this student have acted differently? This is a decades-old debate and one that will likely continue to surface any time someone who commits a crime references a movie, a musician, or a video game in order to account for their behavior. There was an article recently titled “Sex toy injuries rocket after release of Fifty Shades of Grey,” and I thought maybe I am wrong, maybe this book has had a greater impact that I could have imagined. Then I read the subtitle, “Injuries involving sex toys has doubled in the US since 2007, according to new figures, with a particular jump since the release of Fifty Shades of Grey.” Well, I know that the book was released in 2011, so the title is already a bit misleading, right? And then I went on to read further down the page “there is no evidence the two are linked, but the bondage-themed novels have been read by tens of millions of people.” Okay. So there has been some measuring of sex toy injuries and they have increased in the past 7 years or so and maybe there is a connection between some of those injuries and individuals who have read the book. I don’t know about you, but that idea does not fill me with the same sense of panic that the title originally implied. In general, I think this idea that a book or a movie will cause catastrophic damage and dangerous behavior does not give most people enough credit. I hope and actively want people who read or view 50 Shades who have had no previous “exposure” to BDSM and become curious about engaging in kinky behavior will do some research, talk to someone about it, and negotiate safety and consent with their partner. I can promote that (and I do), but ultimately it is not any of my business if they do that or not. And I also think it is possible for someone to read or watch something, be aroused by it, and not want to act it out in real life.

Forced Bi: Myth or Real?
The girl behind the glory hole—Part I
Advertisement