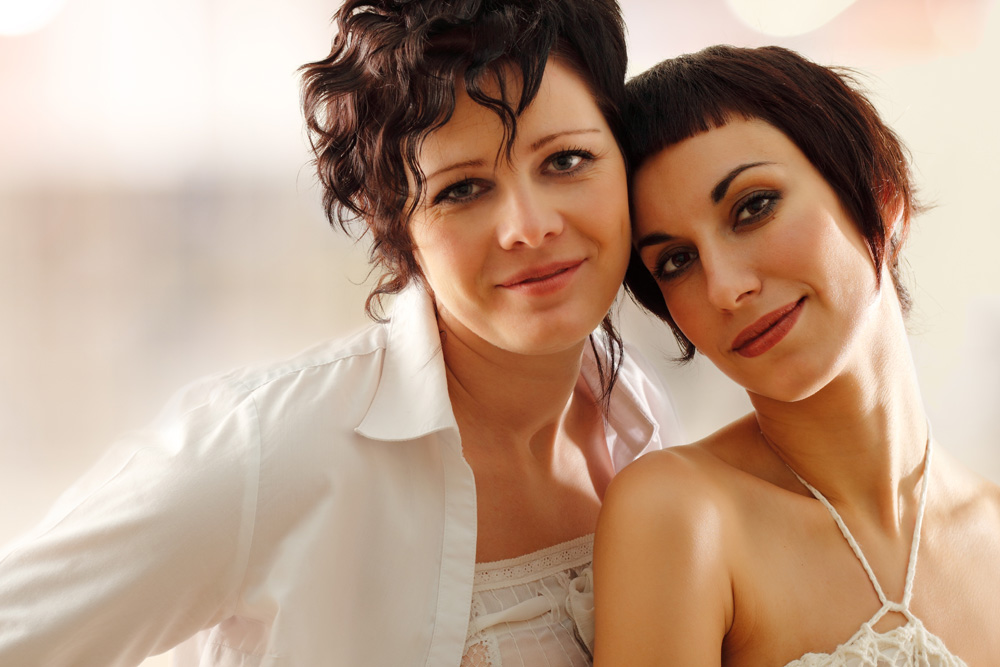 This particular news (Outrage after lesbian woman’s funeral was cancelled just 15 minutes before service – because pastor objected to memorial video of her kissing her wife) has gone viral over Facebook and the web generally. It raises interesting views over LGBTQ ‘choice’ and religion, a hotly contested topic. The debate is often centered around homosexuality being a choice and a lifestyle supported by big-name celebrities like Lady Gaga and Cory Monteith (RIP). The debate is further complicated by association with a dominant LGBTQ agenda, gay marriage. This particular newsbyte is a nexus of the above issues.

It may be argued that many countries protect the rights of individuals to exercise free choice. It is said that just as many of our LGBTQ brethren live in a world where their ‘choice’ is supported, the choice of other people like Pastors Gary Rolando and Ray Chavez not to service LGBTQ families because of their religious beliefs should also be respected. To illustrate the context of this article, some followers of some religions, including Christianity, interpret religious teachings to say that homosexuality is unnatural or violates those teachings in some way. This has presumably caused Pastor Rolando to reach his view.

It is not the intention of this post to enter into the LGBTQ ‘choice’ vs ‘nature’ debate. That debate has gone on for many years with proponents on both sides and is too lengthy to fairly deal with here. I, personally take the stand that LGBTQ is entirely natural. Of course, I am a Western educated, LGBTQ lawyer with my own preconceptions. My reflections below should be taken in that context.

Free choice is a funny thing. It is a double-edged sword in which it can be empowering and yet dis-empowering at the same time. It can empower LGBTQ rights activists to fight for the choice to love and marry. It can simultaneously take away the rights of our LGBTQ brethren by saying, well no, your sexuality is a ‘choice’ therefore you have to bear the consequences of that ‘choice’, namely abuse and rejection by your family, friends and even third parties at your own funeral. What happens if your ‘choice’ to be LGBTQ clashes with a fundamental cornerstone of society, religion, who for many involves a ‘choice’ to subscribe, as is the case here?  With respect to this article, I would say if you truly respect a person’s free ‘choice’, you do not impose or impact on someone’s basic right to have a simple funeral. The Pastors were not asked to approve the LGBTQ couple’s choice to marry or have children. The Pastors were also not asked to make a theological stand whether LGBTQ ‘lifestyles’ should be recognised. The Pastors were asked to preside over a ceremony to celebrate a life unfortunately cut short. The family was grieving here over the loss of a wife and a mother. I would say that LGBTQ debates aside, there are fundamental rights of respect, decency and sanctity associated with the death of a human being that are cherished by most societies. This was denied to Ms Vanessa Collier.