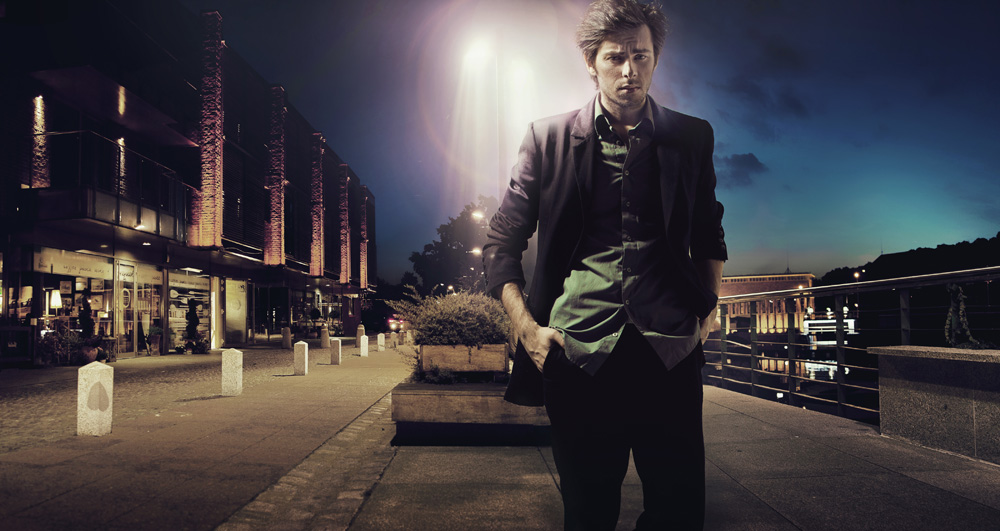 Today is International Male Chastity Day.  You may not have known that because, last I checked, they’re still not selling cards for it in the grocery store and it hasn’t been made a bank holiday (yet).  Sort of like Grandparent’s Day (which is also a thing, at least in the US).  The motivation behind Male Chastity Day may have been equal parts commercial and sincerity.  In 2014, UK-based fetish shop UberKinky picked February 15th (http://www.uberkinky.co.uk/blog/2014/01/30/international-male-chastity-day/) to celebrate male chastity (and maybe sell a few chastity devices along the way).  While 2015 is only its second year of existence, male chastity enthusiasts (such as myself) have embraced it.

“Male chastity” is typically defined as locking a man’s cock up in some kind of device so he can’t derive any pleasure from it at all, let alone have an orgasm.  Though there are practitioners who choose to use only the iron will of their determination to maintain their chaste state.  It’s a misconception that men in chastity aren’t having sex.  That’s not at all true.  The main reason to practice male chastity is because, when done properly, it leads to greatly enhanced intimacy between partners and, indeed, really fantastic sex.  Just as long as your definition of sex doesn’t necessarily involve one partner fucking the other and/or coming at the end.

My wife and I have been using male chastity in our marriage for more than seven years.  Over those years, I’ve been locked up easily more than 75% of the time and have had significantly fewer orgasms than my unlocked peers (one year, I only had three).  But, I have also had some of the best sex of my entire life and am closer now to my wife than at any time in our relationship, even counting when we first met and right after we got married.  Some people use chastity situationally or in a scene.  Not us.  It’s an integrated dynamic in our relationship.  As fundamental now as anything can be between two people.

It’s not an easy bargain to make.  In a real way, chastity asks a man to give up the most basic of those things that define his masculinity.  Namely, access to and use of his penis.  It makes him stop and really think about how he can pleasure his partner in ways not involving him sticking his parts into theirs.  I recall when my wife and I first started having sex this way and how hard I had to think about her, and my hands and my mouth and all the other secondary sex organs I had at my disposal, and how they could interact with her body in new and interesting ways. But in doing so, I became a much better lover.  Much more in tune with her desires and her pleasure.  And, the longer I was denied my own orgasm or access to my own body, the more her desires and pleasure became my sole focus in love-making. Her orgasm became my ultimate goal.

But I never felt as though I was missing anything.  In fact, the most fascinating aspect of being denied an orgasm is how it starts to become self-perpetuating.  How addictive the hormones of denial are and the salubrious affects they can have on one’s relationship. I felt younger and more alive when I stopped coming regularly.  I felt far more connected to my wife and more invested in our relationship.  That’s another thing about chastity and orgasm denial: It’s often the male partner’s idea but, once established, his partner can become even more invested in continuing than he is.

I don’t think male chastity is for everyone, but I do think the benefits are that more couples could benefit from trying it than they do so today.  What better day than International Male Chastity Day to try it with your partner?

Thumper spends his days disguised as a mild-mannered marketing executive in a large Midwestern American city when, in fact, he's a kinky bisexual sex pervert blogger. He often natters and expounds on his blog, denyingthumper.com, while slowly alienating those foolish enough to follow him on Twitter @thumpermn. He's married, has a couple of kids, and a small white dog who barks too often at children and squirrels.

The Art of Spanking
Slutwife fantasy: Telling my wife
Advertisement