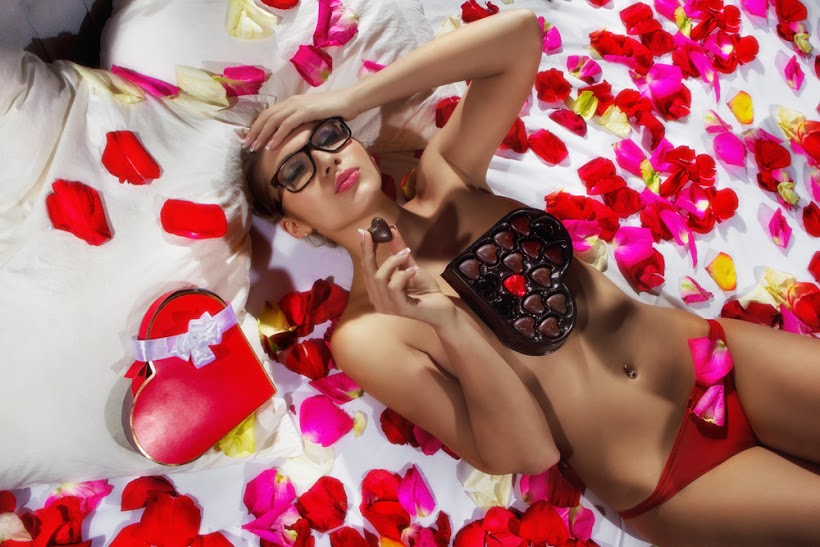 Many people have a bucket list of things they want to do before they die. Well I think even more important than that would be to have a sexual bucket list or sex

list, if you will. So bear with me while I try to give you some ideas on things you can add to your own sex list and no, that does not mean I am giving you my personal list. A girl has to keep some secrets, doesn’t she?

Let’s start right off with a big one which is on many guy’s (and believe it or not, many girl’s) minds … How about talking to your partner about becoming a swinger? There are a lot of resources out there, such as my site, to help guide you through this big decision, and it is not to be taken lightly. Both partners must be willing to try swinging or it will just not work.

If you like to travel, let’s add going on a Swinger’s Cruise Takeover, where an entire cruise ship gets chartered just for one big party on the high seas. Not a water baby, then there are also resort takeovers which may tickle your fancy.

If some of my suggestions so far have been a little bit out there for you to even consider, let me give you a couple of more traditional things you many want to try.

How about trying some new sex positions? Admit it, the same old position all the time can get a little boring after a while, so let’s take it to the next level. If not a new position, let’s go for a change of scenery. Try it in the shower, on the living room

couch (like when you were a teenager), or in the car. As they say a change is as good as a rest. Let’s be more sexually spontaneous, you won’t regret the reaction.

Along with the new sex positions, how about we take a look for your (or her) g-spot? It’s in there somewhere, and once you find it your world will no longer be the same. I hope I’ve been able to ignite your sexual creativity, and you will come up with a VERY adventurous sex list. Please let me know what you come up with, I’m always looking to add to my list of things to do/try. 😉