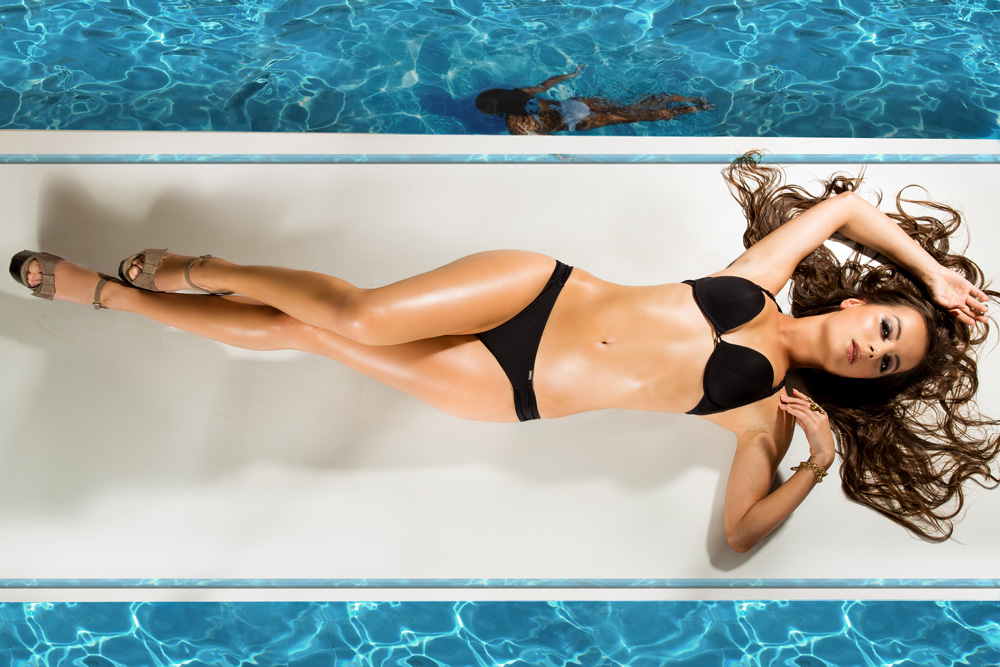 What miracles the female body performs; Menstruation, ovulation, conception, gestation, parturition, lactation and female ejaculation. Perhaps what defines the female form more than anything is its insistent generation of fluids. Women’s bodies are wet!

But all that juicy opulence can be offensive to our civilized sensibilities. We are admonished to contain it and control it. And some people seem to need to shame it.

In 1886 the psychiatrist Richard von Krafft-Ebing classified female ejaculation a sexual perversion resulting from homosexuality. Perhaps he was anticipating the former prostitute Almeda Sperry’s 1918 letter to Emma Goldman in which she refers to the “rhythmic spurt of your love juices.”

Indigenous cultures are often more connected to the body and lack the religiously induced shame which can characterize more “civilized” society. For instance, the Batoro people of Uganda seem well acquainted with female ejaculation. Referred to as Kachapati, it means literally “spray the wall,” and is taught to young women by older women as preparation for marriage. Although, some of us may have personal experience of this level of proficiency, I imagine it must require a certain degree of skill to project female ejaculate so that it sprays the wall!

You might think that given the extensive history of acknowledging the fact of female ejaculation, modern medical research would not be obsessed with disproving it today. But you would be wrong.

As women’s health writer Rebecca Chalker asserts, “the suggestion that women can expel fluid from their genital area as part of sexual arousal [is] ‘one of the most hotly debated questions in modern sexology.'”

And indeed it seems to be.

Sometimes I wonder if there might a political agenda to all this fuss about whether women have a prostate or if they ejaculate and what that ejaculate is composed of. I say this because I can think of so many other areas of focus where medical research is really needed to improve the human condition. Instead, a lot of time is spent trying to assert that women do not share anatomical similarities with men.

In contrast, the 2007 research results of Wimpissinger, Stifter, Grin and Stackl found that, biochemically, “the fluid emitted during orgasm showed all the parameters found in prostate plasma in contrast to the values measured in voided urine.” What that means is that female ejaculate is very similar in chemical composition to male ejaculate. It does not resemble urine. Further they conclude that their data “. . . underline[s] the concept of the female prostate both as an organ itself and as the source of female ejaculation.”

In all fairness to the 2014 research, however, we do need an explanation for why the women in their study emptied their bladders prior to ejaculation only to have their bladders quickly fill again during sexual stimulation. Although the concept is still controversial, some have advanced the theory that copious amounts of female ejaculate are stored in the bladder via something referred to as retrograde ejaculation. Female Ejaculation expert, Deborah Sundahl, refers to this in her book “Female Ejaculation and The G-Spot.” It would be wonderful if the next bit of research into female ejaculation focused on this. It seems quite plausible and could be dependent upon the size, shape and position of the female prostate, all of which varies in women.

So who should you believe?

I strongly recommend that you believe your own body.

Why? Because I didn’t. And not trusting the wisdom of my body brought me a lot of emotional confusion and pain as a young woman.

Ejaculation came to me naturally. I had never heard of it but I had never heard it was pee, either. So I assumed all women did it and it was a normal part of female sexuality. Then I read a stupid response to a reader’s letter in Penthouse forum. The reader wanted to know why she was expelling large quantities of an unfamiliar liquid at the moment of orgasm. And the Penthouse “expert” replied that the reader was “incontinent” and should seek medical help for her “condition.”

I was horrified. Had I been wetting the bed all this time? The shame overcame me and I resolved never to do that again. But I couldn’t figure out how to have an orgasm without ejaculating. Since shame had a lot of power over me at that time, I betrayed my own body’s truth and my need for pleasure and fulfillment. Instead I resorted to having sex which left me devoid of orgasms. It is embarrassing to admit that now, all these years later. But there are women doing the same thing today.
Today I know better. And fortunately you can benefit from the experience and expertise of women like me, who know better. There will always be research which conflicts with other research and if we allow that to veto our personal experiences – our personal truth – then we are abdicating one of the most important roles we have in this life: that of showing up as our own unique self!

If you don’t ejaculate, please don’t try to “measure up” and “compete” with some imaginary sexual standard. One reason female sexual pleasure is so controversial is because many of us are afraid we are doing it “wrong.” We crave confirmation that we are “normal.” Well regardless of whether your orgasms are dry or soaking the whole bed, you ARE normal!

Love yourself. Love your body. And please have a very moist Valentine’s Day whether that moisture comes from your saliva, your vaginal secretions, your breast milk or your ejaculate. Your female body is a marvelous gift built for pleasure. Celebrate that in all the ways which are unique to you!

Veronica is a highly visible spokesperson for sexual rights and has appeared on every major network as well as CNN, FOX, CNBC, WE, A&E and international television programs. She has been profiled in many publications including The New York Times and has lectured at a variety of academic venues including Kent State, Stanford and Yale Universities. She is the author of Sex Secrets of Escorts (Alpha Books 2005) and regularly contributes to a variety of publications. As a Certified Sexologist (ACS), Certified Sex Educator (SFSI) and Certified Anger Management Specialist (CAM) Veronica Monet coaches clients over the telephone and in-person at her Northern California office.

Get in touch with Veronica via email at Veronica@TheShameFreeZone.com

How to ace a Valentine date online
Alone for Valentine’s?
Advertisement