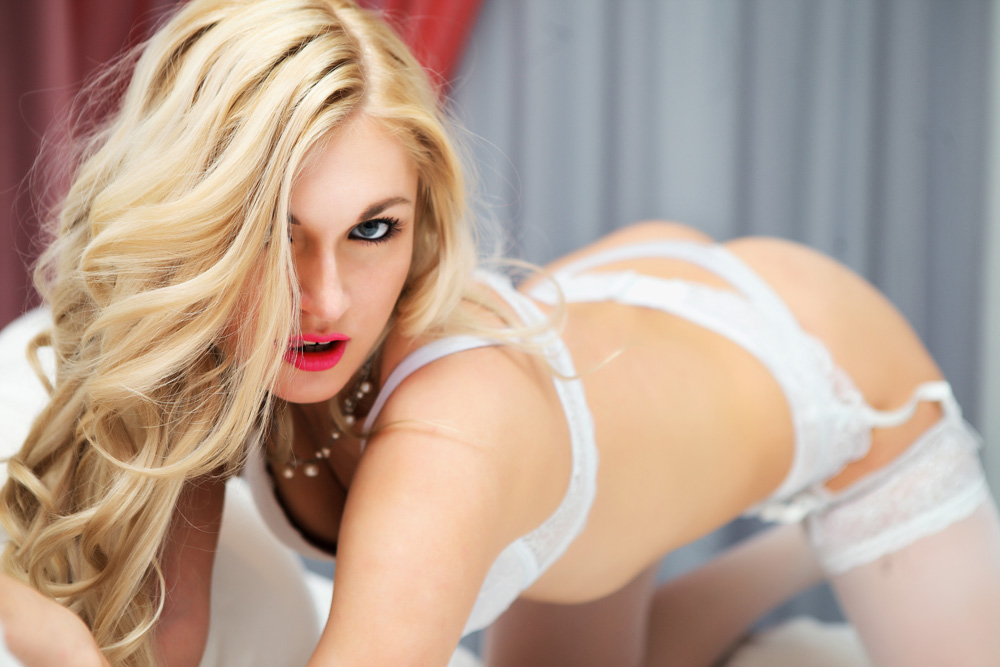 With respect to receptionists and management, I have to say the Shoe ranks as the worst for me.  But it has the best reputation out of all brothels in the state so it had a higher number of clientele.  I worked there on and off for two years.  I suspect that the management has engineered certain rules to make sure that working girls have a shorter shelf life, which means a constant influx of new workers which is attractive to clients.  Some receptionists were lovely and there for us workers.  But the business was run with a ‘customer’s always right’ mentality.  This is all well and good for when you’re selling inanimate products or a normal service like house cleaning or dentistry.  But when you are dealing in an industry that essentially sells personalities, it is a whole different scenario.

Personalities are malleable and dependent on so many external factors.  For a worker that is good at her job, the only thing that will affect her performance is the way a client treats her.  I tell my clients all the time, as long as you are polite and respectful, you will get the best from me.  Of course in this world sometimes people don’t click.  When a dispute erupts between a client and working girl, chances are it is the client’s fault.

The bookings I walked out of that stick in my memory are the guy who was so drunk he could barely stand and after about 20 minutes he must have told me to ‘Shut tha fook oop’ at least ten times.  There was also the guy who just went and shoved his dick up my anus on one of my first ever shifts.  As a brothel worker I did not allow clients to finger me, be too rough or indulge in certain extras without paying first.  Most of us would just warn him the first time a client crossed our boundaries, the second time we would walk out.

At the Shoe, though, there was an implicit pressure to put up with clients’ shit, no matter how bad we were being treated.  If it wasn’t because receptionists recorded everything in a diary and sacked girls who had had too many run-ins with clients, it was because many times I saw certain perpetrators be welcomed back in to the establishment and piss off some more workers.

The first time I left it was because I went traveling for months, fell in love, then got a normal job.  When that short-lived romance ended I wasn’t quite ready to go back there.  On its own the Shoe is overwhelming.  So I worked a few shifts at one Eastern Suburbs establishment where the receptionists were the nicest I had ever come across but dammit, they just didn’t get enough clients.

I moved on to another brothel right in the middle of Sydney’s central business district.  Because of its location I stood a chance of making a similar amount to what I made at the Shoe from the suit-wearing clientele.  Unfortunately, the management were a bunch of meth-addled, paranoid, MMA-type men.  The brothel was much like those found in Melbourne where rather than being put in a room, introduced to girls one-by-one and told to choose, clients could sit at a bar and talk a bit more with girls.  This is all well and good but many time-wasters would come in, sit at the bar for ages, perv on the girls then leave.  Others would stay for hours then only book the cheapest service.

Initially the owner and his MMA mates were vigilant about making these wankers leave but after a while they started assuming the ‘customer’s always right’ mentality a la Shoe.  Furthermore, the beefy owner would sit at the end of the bar watching everything going on like some pimp.  Most owners would employ a female manager for this, so clients and even the workers wouldn’t be put off.

Some of the workers there weren’t particularly nice either.  There were many older women who had been working there for years who took an instant dislike to me.  There was a more competitive atmosphere because of the bar setting.  I suppose because we didn’t have our own room to hang out while waiting for clients, we couldn’t really relax.

Eventually, I wound up back at the Shoe but every few weeks, I’d take some weeks off to dedicate more time to my studies or travel some more.  One year later I left because I had an argument with the manager who yelled at me for not wanting to take a one hour booking 15 minutes before my 10 hour night shift was due to end.  She said when I offered to do the booking for half an hour “It’s not up to us to tell the clients how long they can stay or not. If you do this again you won’t be welcome back here.”

Feeling like I had no autonomy over my own body I left to work at a rival brothel.  Here many of the girls and even one of the receptionists had worked at the Shoe and left for similar reasons to mine.  I remember my first booking; as soon as I brought the client up the room and finished his health check he leaned in to the shower and began pissing.  In my surprise I told reception over intercom.  The receptionist arrived immediately, sternly told the man that all he had to do was ask me which way to the toilets and asked me if I still wanted to go ahead with the booking.  My standards were low after working at the Shoe for years so I said yes.  As we were walking downstairs to sort the money out the client yelled down to us to stop talking about him.  The receptionist went up there, yelled at him to put his clothes on and kicked him out.  This would not have happened at the Shoe and it made me feel really good about this new place,  Whitney’s I’ll call it.

For brothel workers it’s important for our morale to know that the receptionists are on our side.  To watch us like hawks and not back us up when we have legitimate grievance with a client damages our psyche.  We no longer like our work, making us more likely to give bad service.  It also makes us more likely to burn out quickly and disappear, which is probably what the Shoe was aiming for.  Meanwhile, other business struggle to find enough variety of ladies and appreciate if a worker can bring in regular clients.  Unfortunately, I just couldn’t make enough money at Whitney’s, there weren’t enough clients coming in.

You may also like...
Related Topics:Australia, Brothels, Sex, Sydney