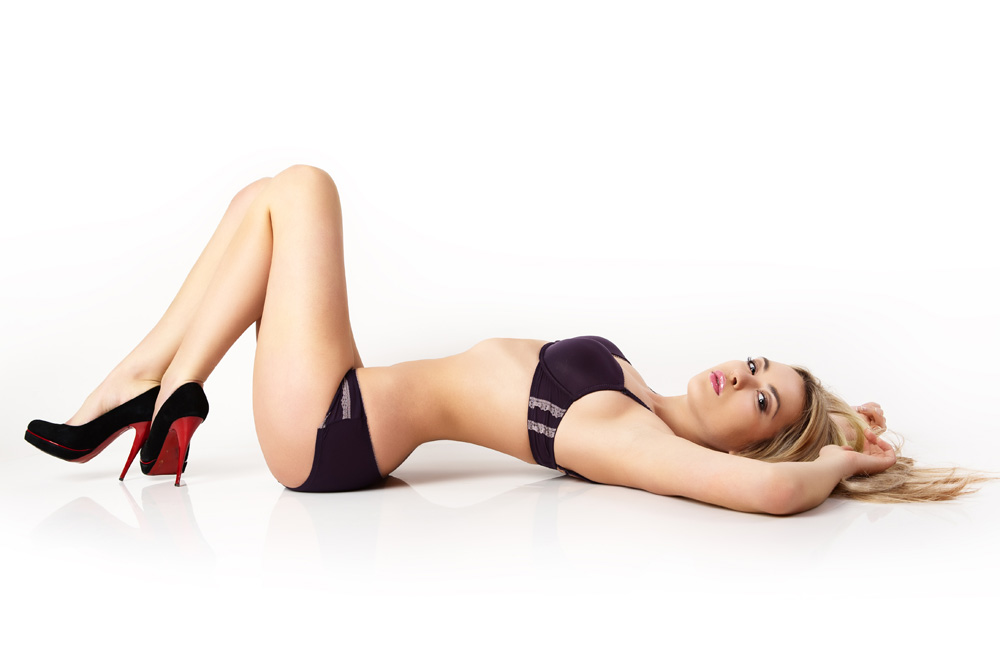 Australia; the land of tranquil beaches, relaxed people and numerous predators.  Many a traveller has disembarked Sydney Airport and marveled at the sparkling harbor, blue skies and cosmopolitan structures.  One would hardly suspect that this city is also home to a number of legal brothels that are large and grandiose enough to rival any in Berlin or Amsterdam.

I made my first foray into the world of Sydney’s brothels over three years ago.  After following the directions according to the brothel’s website I arrived at a large, nondescript grey building.  It was on a busy road, appeared somewhat new and had no windows.  I rang the doorbell and was ushered in to what was a complete contrast to the outside.  In front of me was a spiral staircase and a water feature.  Carefully controlled lighting and unobstructive bar/lounge music created a tasteful atmosphere.  I was led around a corner to a full stocked bar decked out with leather seats for a formal interview.  Then I was given a tour of the establishment, from the ‘girls’ room’ where the workers could watch TV, enjoy a fully stocked fridge or set up their laptops on tables while they waited for ‘meets.’

In the meetings, clients would ring the doorbell and be greeted by smiling receptionist who would lead him to an allocated room.  As she seated the client, the receptionist would tell him what to expect (‘The girls will come and introduce themselves one by one. Please remember their names and feel free to ask them any questions’) then leave him to peruse the price list.  Afterwards she would come back, consult with the client, then go to the girls’ room to retrieve the working lady of his choosing.

The chosen worker would collect the client, bring him to the staircase where the receptionist would tell her the number of which room to go to, then take him upstairs.  Upon entering the room, she would lead the client to a special lamp where she would instruct the client to drop his pants so she could give him a thorough health check.  With all things clear (which happened about 95% of the time) she would ask him how long he wanted to stay, take the money from him and put him in the shower.

Then she would go to the cashier’s office at the end of the corridor, say the type of service and the room number, e.g. ‘1 hour plus kissing in 5.’  The cashier would record this and the worker would take her ‘condom bag’ from the cupboard and go back to the room where the client would have by then finished his shower.  Every room had an intercom where the cashier would ring a buzzer five minutes before the booking was due to finish.  The worker and client would shower, get changed, then be ready to leave the room by the time the second buzzer was rung.  She would lead him down the back staircase where the receptionist would meet them to see the client out.

What I have described is a very formulaic process that was common practice for every brothel I have ever worked at. As clinical as it sounds, it was quite fun a lot of the time.  Despite the processing each brothel had its own individual character, depending on the workers, the receptionists, the management and the décor.  There wasn’t much difference in clients as far as demographics are concerned.

Watch out for Part 2 of Australia’s legal brothels this weekend!