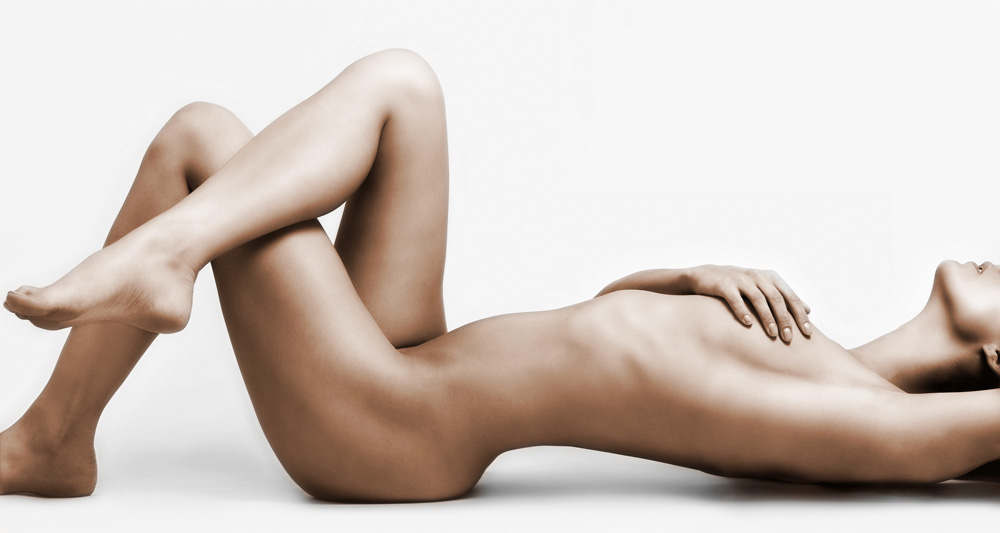 It’s time to dispel the number one myth I have received since becoming an independent sex worker: “That’s easy! All you do is get naked/masturbate on camera, and then the money comes pouring in!”  I have two giant problems with this.  The first one is that I am going to school to become a writer. Writing comes much easier to me than sex work does.  But no one has ever claimed that that isn’t a real job.  And the next is what I am going to focus this article on: the idea that what I do is easy work.

Now, if I compare what I do to my vanilla job, (I work at an arcade) then in the short run, sex work is easier than standing on my feet for eight hours. But at the same time, at that job, all I do is refill tickets and give people change for the most part.  I deal with stupid questions in great quantity, as well, but I deal with that on an even greater scale as a sex worker.  You wouldn’t believe some of the things people have asked me. My personal favorite?  “How can you be a sex worker if you have a boyfriend?” They then went on to equate my job to cheating.  The cringing was award-worthy.  In the long run, sex work takes much more of my time and energy.  Each thing I have produced, I have devoted much more time to than I do working an eight-hour shift at my vanilla job.  So, here’s how it goes.

The first thing I must do is set up my surrounding area.  This alone could take up to an hour.  I am my own set designer, and if I finish, and it doesn’t look good, I tear it all down and start over.  Sometimes my vision is more than I can take on.  Sometimes that means a set or video I have planned won’t even get shot.  If my surroundings don’t look good, I can’t shoot the set or video, knowing it wasn’t up to my standards.

Next, I am my own hair and make-up stylist.  And I love long, gorgeous wigs.  But long, gorgeous wigs are prone to major tangling and small objects getting caught in them. In one of my newest sets, I had to sit there and brush and pick out leaves from my wig for several hours.  I had worn it out to the woods for another thing I shot, and leaves were stuck all over it.  Make-up is also difficult, because the only one around to tell me if it looks good or not is my boyfriend, and while I trust his opinion, I also think he’s more prone to tell me it looks good than someone else might be.  This process can sometimes take four or more hours.  Especially when I’m doing full-on face paint with a long wig.

Now for the fun part!  Shooting it!  The part that people think is all I do, and then it magically gets up and sells itself!  And shooting is tough.  Really tough.  Videos are easier for me.  But they require acting, and if a shot isn’t angled in a pleasing way, I will have to delete it and start over.  Sometimes I have to redo the entire video because none of the shots turned out how I wanted.  And shooting a set is the farthest thing from easy.  I self-shoot for the most part.  Coming up with poses, angling the camera, figuring out how to work with my space, sitting there for three or more hours coming up with what I’m going to do, distorting my body until it hurts to get a decent photo, struggling with the camera, trying to get at least 200 photos so that when I chop them down I’ll have enough left over.  None of that is easy.  And it’s exhausting.  And my body aches for several days afterwards because of the ways I was posing.

The next part also takes several hours: Editing!  This is my least favorite part of sex work.  It’s a struggle.  It takes a ton of patience  It takes a ton of looking at myself taking my clothes off over and over again, watching the same clips over and over, making sure it looks good, flows together, and that the time of each clip makes sense.  I have to walk away from it a lot of the time because I get so frustrated.

Then, I post previews, and the marketing begins.  And it doesn’t end.  I still market stuff I shot two years ago.  If I keep something, the job related to said thing never ends.  I don’t just throw up a preview, call it a day, and wait for the money to flow into my bank account.  If I don’t keep updating, doing sales, reminding people my content exists, no one will buy it.  Sometimes I’ll release a video, talk about it for a while, and then come back to it months later and start posting about it again, and get a ton of sales from people who just learned about me and didn’t even know about its existence. More than anything, sex work is about marketing and running your own business – but most of the time, without a business degree.  I don’t know the first thing about business aside from what running this “business” has taught me, and yet I do it, and I’m good at it, and I make sales almost daily.

And it doesn’t end there, either.  You have to be ready to answer the same thirty questions a day.  To be patient with customers who don’t know how to read the page you’ve set up to tell them exactly what they need to do in order to receive your content.  To deal with people who think you’re nothing but a lazy whore, and will tell you that over and over again, multiple times a day.  It doesn’t matter how many people I put on Ignore on Tumblr, enough people exist in this world who think I’m a lazy whore that they will keep reminding me about it.  You have to deal with people who don’t accept that the people in your life could be okay with it.  Who will judge you, stigmatize you, and even criminalize you.

You also have to be original to be in this industry.  There’s so many people doing the exact same thing, you have got to figure out what sets you apart. For me, it was being a metalhead and a cosplayer.  Lots of guys are into my alternative style, and find it sexy.  Lots of people find the fact I cosplay a turn-on.  I am able to use these aspects of myself to create original content. Figure out what sets you apart, and utilize the hell out of it.  Which goes into another aspect of the work behind sex work: you are your own creative director.  You don’t have a team of people coming up with your latest, most original video idea yet. You have to do that on your own.

Sex work is real work.  Sex work is tough work. Sex work takes time, patience, and dedication.  Sex work takes passion.  And I put every fiber of my being into being the best as I can be, and it has paid off.  Every day, I am getting new customers. My income for this year has more than doubled since last year.  No one can tell me that that is because of anything other than hard work.

You may also like...
Related Topics:Porn, Sex Work, Sex worker