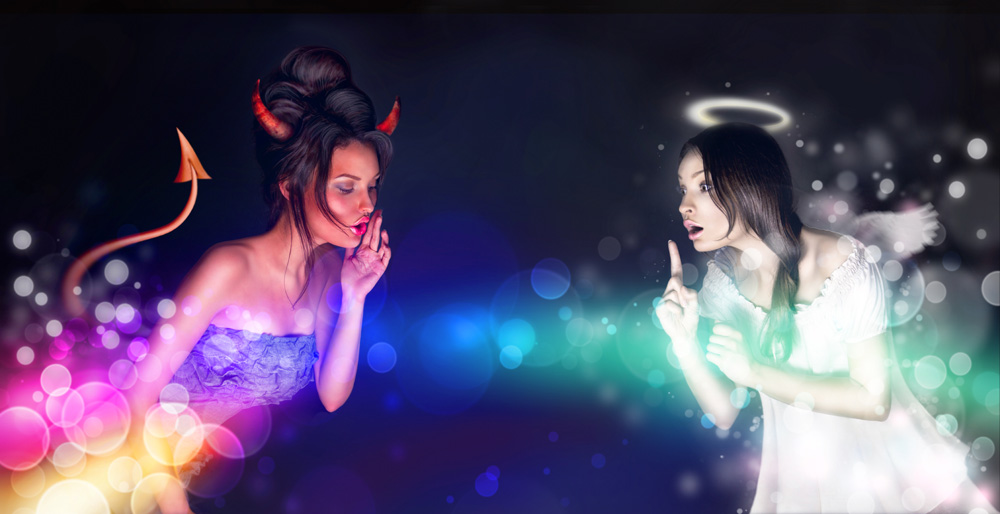 On September 20, Emma Watson, best known as Hermione Granger to all Harry Potter fans, delivered a powerful speech on feminism and how to make men active participants in stopping violence against women at the United Nations. While the speech is aimed to raise awareness of gender equality, it does send some useful messages that can be applied to other contexts, including the LGBT rights movement and sexual equality.

According to Watson, in order to effectively stop all kinds of violence against women, men need to start becoming active participants in the process of solving gender inequality. Additionally, in the past, feminism is often considered as men-hating, and solutions to violence against women have long been victim-oriented. The advices are mostly asking women to be aware of their own dress-code, behavior, and personal safety. Rarely do we see men being mentioned as part of the solution, and this creates a very unbalanced situation where women, often the victims, are required to solve their own problems, while men, often the perpetrators, can sit by the side, waiting for the situation to improve.

For LGBT rights activists, Watson’s advice sheds new light on how to engage the general public in a more effective and meaningful way. Throughout its history, LGBT rights movement has mostly been an one-way traffic, where activists championed pro-LGBT slogans to attract the general public’s attention. This strategy has been working fine until now, but if we place it next to the feminist movement, it is not hard to see the similar patterns between the two, a victim-oriented perspective. While LGBT rights movement may not seem to be straight-hating, some extreme slogans might sound a bit aggressive at making the heterosexual camp recognize us and our rights. That may explain why some hardcore anti-LGBT individuals insist on upholding their principles even until now. Instead of continuing to push them to accept sexual equality, trying to make them part of the efforts to end sexual inequality may work better. In other words, strengthening interaction and mutual understanding can clear the barriers between both camps. It no longer feels like forcing things onto an unwilling customer, rather, we will be offering them insights into our lifestyle and culture, and let them take time to compromise the difference between these new understanding and their old beliefs.

That being said, there is still much work to do in terms of establishing a systematic approach to bridge the gap between both camps. Clearing sexual stereotypes should be one important step to take because it has been one of the fundamental principles that divide all of us into different groups. Sexual stereotypes enforce rigid image and definition to different groups, and members of those groups oftentimes will think and behave along the same sexual ideology. The clash between different sexual ideologies is inevitable and that often leads to the misunderstanding between each other. To get rid of sexual stereotypes is to free all groups from the rigid rules imposed on them and reconstruct the meaning of sexuality. The rigid image and definition matching with different groups should come to an end, because after all, sexuality should be fluid but not rigid. Freeing different groups from having to follow certain ideologies is to help encourage mutual understanding among different groups.

Watson’s speech may be paving the way for the breakthrough of LGBT rights movement, with us inviting the rest of society to join the force to end sexual inequality and discrimination. Although the idea of heterosexual and LGBT communities coexist harmoniously in the world may seem too ideal for now, the idea of shifting the responsibility of ensuring sexual equality to the long-time foes of that idea is one groundbreaking but adoptable solution. While the process may still take decades to reach that harmonious state, it will be a good direction for the LGBT rights movement to go forward.

The naughty christmas gift
Who says you cannot be naughty + nice?
Advertisement