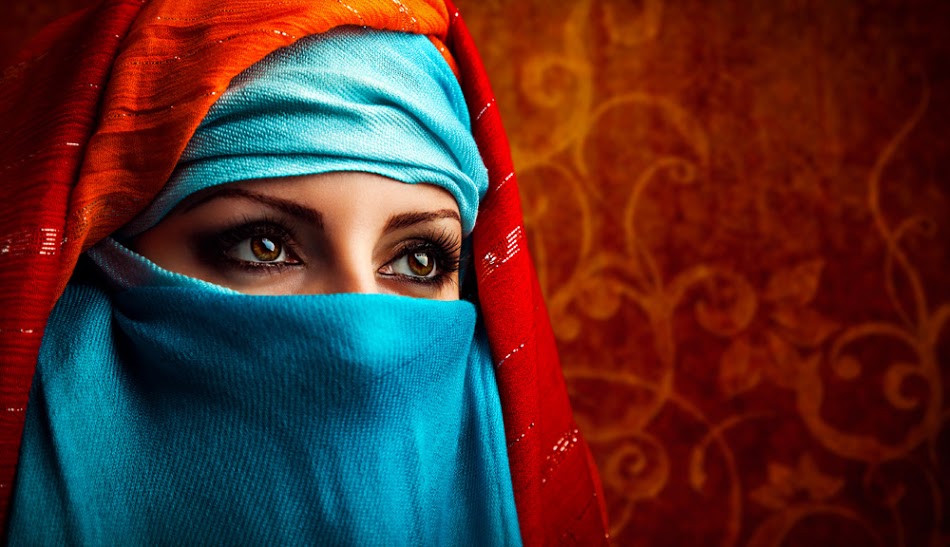 The Prospect of Beauty was the theme for Singapore Writers Festival 2014. The ten day event was filled with a showcase of amazing international and local writers. Hidden among the varied panel events were gems of stories of established writers dealing with sex and sexuality in their works. One such gem was conversions that revolved around India’s social construct.

In the panel on Writing for the Global Audience, Ira Trivedi talked about her new book India in Love. The book tackles issues on marriage and sexuality in India. During the panel, she read a passage on sexuality. The reading recounts a sting operation on sex workers. In India, prostitution is legal. However those in the trade still fear of being caught as brothels and pimping are illegal. This fear coupled with the stigma of being a women, Ira describes how asking for sex service raises many red flags. She was turned down harshly by many “massage services”. Finally after several unsuccessful attempts, she was able to engage with one. Ira had to bring her husband along during the operation so as to disperse further suspicion.

Stories about the sex trade always draws attention. Many want a glimpse of this underground universe. However, there is a lack of open dialog for such taboo topics. In India, even a basic conversion of the birds and the bees is shunned upon. Ira mentions how her previous novel, What would you do to Save the World?, a story about beauty pageants had more male readership then female as the male audience genuinely wanted to know what women are thinking.

This issue on the lack of conversion was reinforced by Adeline Foo’s experience with expending into the India market. The writer of the popular children’s book The Diary of Amos Lee recounts that during her expansion process, the publisher requested that she remove all content that deal with sex and sexuality. This is because any open conversion will not be well received by the conservative country. They did not want a book that could resonate with many to start off on the wrong foot.

Another interesting disagreement which Adeline had with the topic on sex and sexuality was that when she received complaints that her character Amos Lee wrote about spiders mating ritual in his diary. These complaints were from concerned Singaporean parents. Coincidentally, Adeline’s motivation came about after a friend’s 14 year old son was caught watching porn. Adeline wanted to create a platform to introduction the topic of sex to her own children. During her research, she found that spiders’ mating rituals are very similar to humans. Unfortunately, due to the lack of wisdom from some parents to leverage on such a controlled environment, the passage has been taken out from future reprints of the book. Where is the middle ground for open dialog and education on sex and sexuality?

In a panel on Asian Feminism, Leena Manimekalai a filmmaker, poet and actor mentioned that there is a paradox in India’s social construct. India may be the few countries which have had a female prime minister but position does not mean power. Its patriarchal society renders any opportunity for women to be only skin deep. Burdened by the shame of its caste system, India has a long way to go towards gender equality. Leena’s graphic description on the state in India still disturbs me. It is still ringing in my ear.

You may also like...
Related Topics:Lifestyle, Sex Education, Sexuality, Women