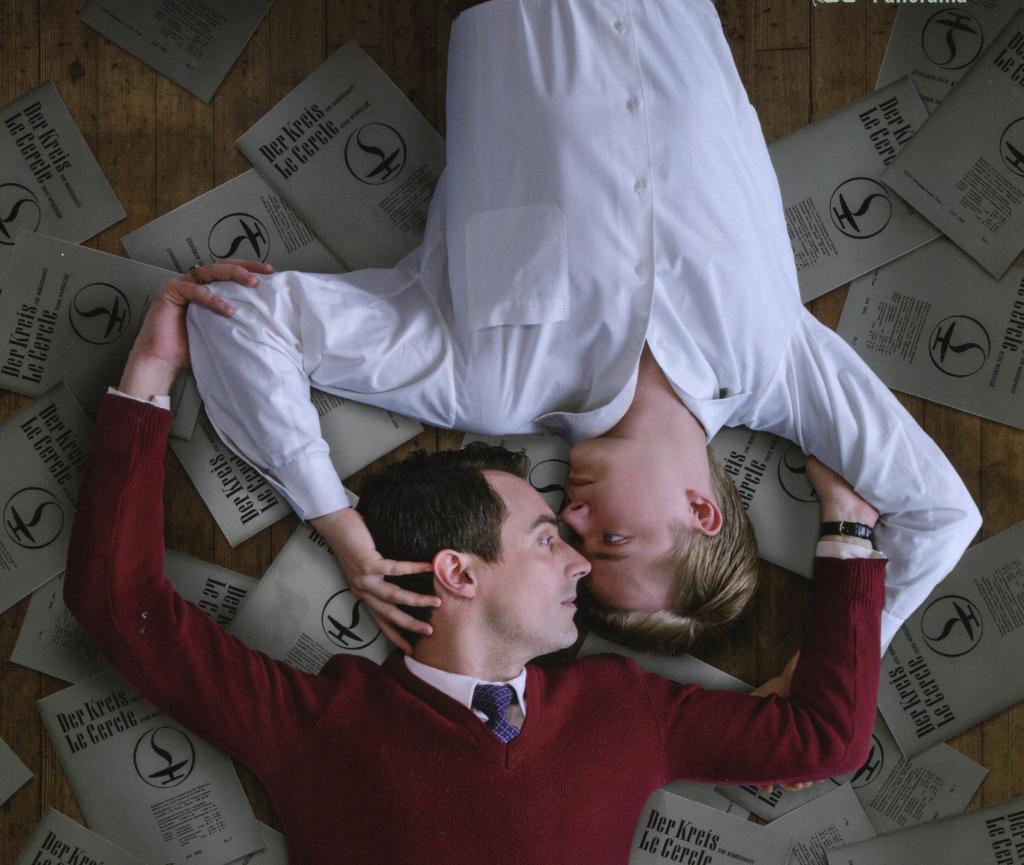 Q! Film Festival returns for the 13th time this year. Being the first and only film festival in Indonesia dedicated to screening movies focusing on the theme of gender, human rights and HIV/AIDS; Q! Film Festival marks the celebration of the LGBT community in the predominantly Muslim country.

Being in the country regarded as the world’s most populous Muslim nation in the world, the existence of LGBT is still considered as a deviance in the society. In 2002 and 2003 respectively, the launching of the festival were marked with the protests from Muslim fundamentalist groups. The attack got into physical threats, demonstration, and lawsuits against the committee in 2010. Meninaputri Wismurti or Putri, the current festival advisor, had to deal with the fundamentalists face-to-face. She noticed strangers following her home. She also received mysterious packages such as bible and dead animal as well as random phone calls even up to this day. They also threatened to rape her to “straighten her up” while she is actually straight, just because she was involved in the festival.

Putri started to volunteer in 2002 when she initially came to the screening as the audience. She worked her way up to becoming the volunteer coordinator in 2007 and now serves as the advisor, programmer, and sponsorship executive for the festival. On her active involvement in the festival, in spite of being straight, Putri believes that we should never stop seeking knowledge, and nurturing compassion, humanity and empathy for a better understanding of ourselves and others.

In 2012, the police rejected the announcement letter of the festival and requested a recommendation letter from the Indonesian Ulema Council stating whether the festival is Halal or not. Due to the letter was not feasible to be acquired; the festival had to be extended for a month because many venues withdrew their participation as they were worried that the police could not protect them.

In 2013, though, the police did the job well as the citizen protector for the festival. This year, Q! Film Festival is celebrating the ingredients that make us 100 percent Human.

The festival was opened with the film Quick Change from the Philippines. Set in Manila, it tells the story of a community of transgender who yearn for instant-changes in their lives as well as their physical features. Will a quick change make life better for them?

Representing all genres, the films include a mother-(gay) son relationship in the movie Eat With Me, the journey of finding your true self in In The Absence of The Sun, and the based-on-true-events biopic of gay life in Europe in the 1950s, The Circle, which won the best documentary and audience award in Berlin International Festival 2014.

The festival also provided free HIV test and counseling to the participants in collaboration with Angsa Merah Clinic. The audience could come to each facility to get a test confidentially, and they would receive free counseling services as well.

Jimmy, 26, a marketing event professional attended the festival for the first time out of curiosity. He felt that the LGBT community had been misunderstood a lot by the society and he wanted to know why. After the screening of The Circle, Jimmy admitted that he enjoyed the movie because it depicted how difficult being gay was in 1950s and how hard they worked to pioneer gay emancipation. Jimmy hopes that the festival would encourage LGBT people in Indonesia to embrace who they are.

Farida, 24, a social media strategist, attended the festival a few times. As a straight woman, she wanted to know more about the LGBT life. She realized that the lives of LGBT people are not easy and came to appreciate their struggle more. Farida hopes that the community will receive equal treatment and she is looking forward to attending the festival again next year.

The mission of Q! Film Festival is to provide options of alternative films to Indonesian audience as well as to educate and raise awareness on queer and human rights issues. The Q! Film Festival is now the biggest queer film festival in Asia, in terms of number of film screenings and number of days. It has also been acknowledged as part of the Teddy Award Section of Berlin Film Festival called “Teddy on Tour” since 2006.

Image courtesy of Begy
Join SimplySxy’s forum discussions now on Society
Do not miss another article on SimplySxy!  Follow us on Facebook and Twitter for our latest updates!

Begy spends his weekdays working as senior recruiter for a management consulting firm headquartered in Jakarta, while maintains his presence in the weekly meeting of Jakarta CouchSurfing Writers’ Club. He volunteers for the New Men’s Alliance to help end the violence against women and to promote gender equality by educating men to understand the importance of gender equality. Begy also serves in the MenCare program at Pulih Foundation as the facilitator for high school and university students to raise awareness on violence, sexual and reproductive health and rights as well as family planning and as the counselor for the perpetrators of violence. He holds a Bachelor’s degree in Psychology from the Indonesia University of Education in Bandung and is planning to pursue a Master’s degree in the US focusing on Men and Masculinities.