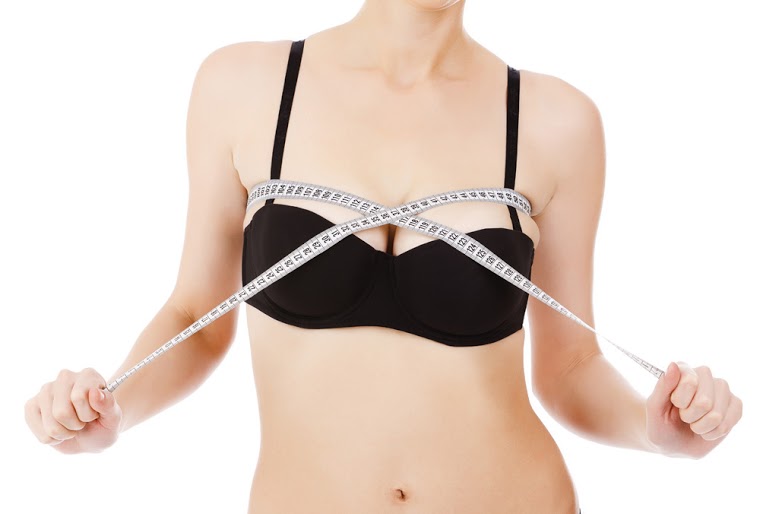 I have been modelling on and off for 14 years. When I started, I had few tattoos.

People assume that when a model has tattoos, they become “less appealing” to photographers and get less work, this simply is not true. I have found lots of photographers interested in my body and its art, and moving away from more natural models from time to time. I have always turned up to shoots on time, behaved professionally and offered ideas for poses and shoots and get lots of positive feedback from photographers. I have a collection of fans who like my appearance and who support me throughout my career.

I always had body image issues and when I was younger, I from suffered anorexia which stopped my breasts from fully developing. My breasts were an issue for me for many years but I just got on with life and it wasn’t until recently when I decided to have breast implants.

A few people who know me asked “Why get them now? You’ve been modelling for years and never let it bother you”. I had the money, I wasn’t doing it to get more work, I was doing it for myself.

I worked for a company which only shoots “natural” models. The fact that they let me shoot with them with my tattoos was a risk for them but they found my personality shone through. On their website’s message board, the fans were very supportive of me UNTIL I decided to get breast implants. I DON’T need to justify my reasons but the “fans” decided they would all take a view and let me know EXACTLY what they thought of my obviously WRONG decision.

One fan said it was a shame I’d be leaving the site, then shortly after he sent me an email saying I was no better than a prostitute and he would never pay to see my photos again as fake breasts meant I was less of a person. That really hurt! From a website which embraced me and my body art to suddenly getting abuse was wrong!

I’m more hurt by the fact that this individual obviously just saw me as a pair of tits! My face, personality and body dismissed, but because I wanted to change a SMALL part of my body I am suddenly expected to feel shame for it … which I don’t.

I got my breasts enlarged for myself, I won’t let anyone make me feel ashamed. I went from a 32B to a 32D and I couldn’t be happier, I love having fuller, bigger breasts and they look in proportion to my body. They are healing well and I can’t wait to show them off in my first photo shoot when they are fully healed.

Finding Confidence through Web Camming
The Misconception of Swinging
Advertisement