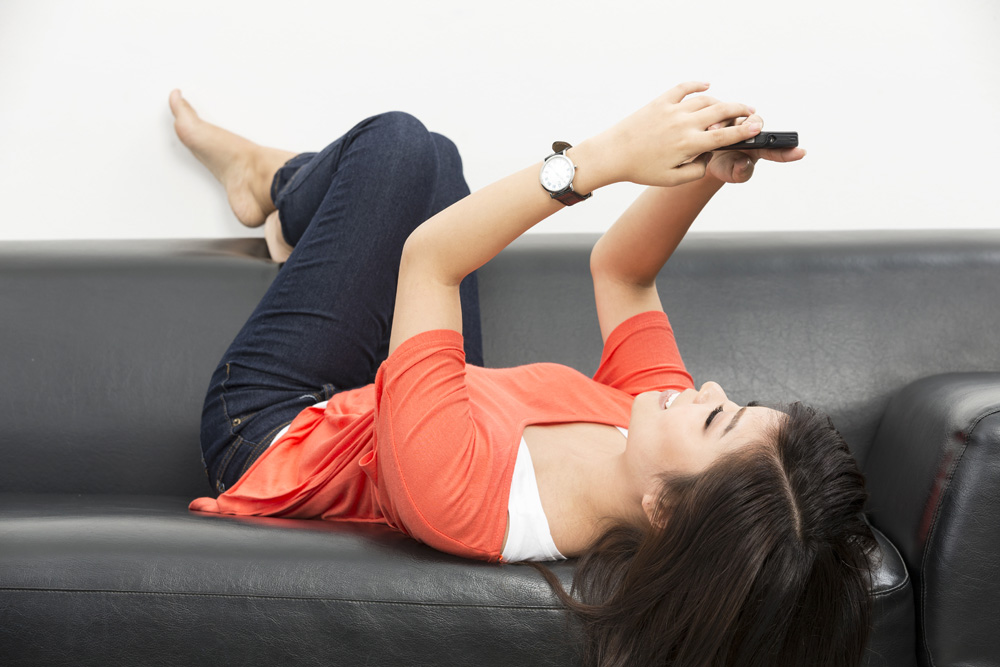 Some relationships lead up to engagements and marriages and others in my instance, to a long-distance commitment. While I was and still am enjoying the moment; aka not in a hurry to walk down the aisle, I was certainly not expecting for the petit copain and I to be spending the next couple of months 2,500 km apart. By his standards, we were already kinda leading a long-distance relationship to begin with as most of his counterparts are living with their partners while we continue to meet up twice, or even once a week. As for me, I had barely settled down comfortably in the routine (or lack thereof) of our relationship, only to have to go through yet another wave of changes. Then came the move … the first few days were absolutely insane and I was incredibly annoyed when he failed to turn up for our first Skype date, before learning that his new mobile plan had yet to be activated and that he was caught up in an extended dinner with his new boss. Over the subsequent weeks, we began to establish certain routines in hope that these will keep things running till we eventually close the distance.

Prior to the shift, it is very important to figure out the dynamics of the ongoing relationship and to make plans for the long-term future. For us, this was a looming possibility that we had discussed casually many months earlier but somehow, it did not to be much of a reality back then. When it finally did sink in, the rationale and practical me immediately proposed that we remain as amiable friends while he took a long while to ponder before telling me as a matter-of-fact that he was very clear about what he wanted with us and merely referred to this as a “very small issue”, asserting and reassuring me that we will make things happen. On top of this, we also made a mutual pact to inform each other upfront should either of us decide on pulling out of this commitment or if we meet someone new.

When frequent weekly meet-ups are no longer possible, WhatsApp became one of our main means of communication as Skype dates proved to be difficult due to the long working hours that we both have. While this was perfectly fine over at my end, it posed to be a lil tough for the copain for he was never much of a texting and phone call man, preferring long conversations over coffee to the wonders of technology. That said, these days, am receiving messages comprising more than 30 words in a single sentence and most of our rare Skype conversations have lasted more than an hour.

There is only so much conversation that two people can have and while we always endeavor to keep it PG friendly (the firewalls have eyes),  it can be rather interesting at times to let some very suggestive pictures do the talking instead.

Instead of counting down to the day that we will finally close the distance, one effective means of making the many kilometers apart more bearable is to plan multiple miniature getaways and to always part ways with the next vacation set in stone; albeit don’t just talk about it but at least have the dates fixed and air tickets booked so that there is something real to look forward to. As the gluttony duo, most weekends were splurged on massive brunches and now that we are miles apart, this gives us the opportunity to save up those “nom-monies” for more epic trips around the world together. We are now more financially able to travel further and opt for better accommodations as opposed to our last vacation in a random-moth-and-cockroaches-infested bathroom.

Back to the first point, one of the reasons that I only agreed to this current arrangement is that apart from my huge affection for this man from the land of many wonderful cheeses, we embarked on this long-distance relationship with a specific end game and timeline in mind. Indeed, absence makes the heart grow fonder but I truly believe that prolonged absence also renders frustration, disappointment and the eventual indifference. No matter how much we adore each other, a long-distance relationship can only last when there is a light at the end of the tunnel. Thankfully, we are working towards closing the distance within the next half-a-year and while this may seem like a very short period apart as compared to many other couples out there (you have my utmost respect!), this episode has definitely made me much more appreciative of the petit copain and his immense patience in putting up with my daily dose of nincompoop-ness.