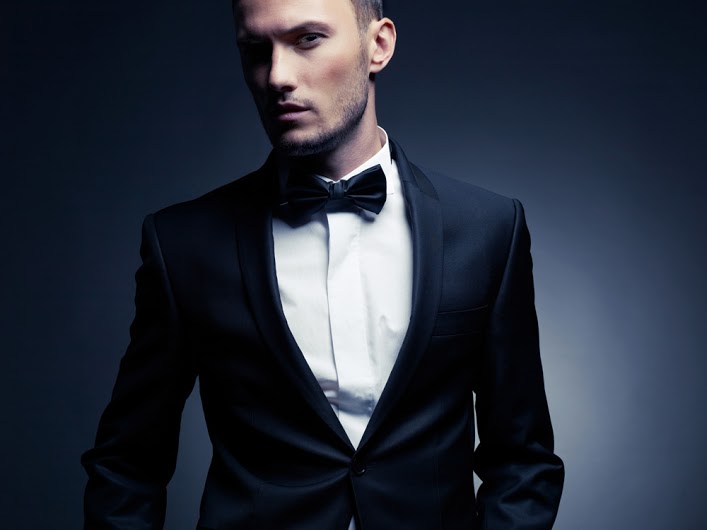 Many years after my father died, my widowed mother met a man whom she decided to marry. At that time I was overseas working at a U.S. State Department job in Africa and my mother chose to wait until my return to get married. When I returned, clothed in the aura of exotic adventure and well heeled from my well paid job, plus per diem surpluses for “hardship service,” I asked my mother what she would like best as a wedding gift. To my surprise, she announced she wanted to be married in Las Vegas, so I reserved air tickets for my mother, her groom, my dyke sister, and myself. We stayed in a fine hotel, my mother and her groom were married in a schlocky little chapel, and we all went out to dinner following the ceremony. After dinner, there was some discussion as to what we might or ought to do. Eventually, my mother and her husband decided to return to the hotel. My sister and I went out, found a nightclub featuring performances by Louis Armstrong and Marlene Dietrich and for the first time in some twenty years, my sister wore a dress. At the table next to ours, an extremely handsome young man, probably in his mid-twenties, was seated with a diamond-encrusted woman, probably in her mid-seventies. During the Louis Armstrong performance, I had difficulty keeping my eyes off the young man and at one point my sister, looking at the fellow I was looking at, gave me a poke in the ribs with her elbow and whispered, I thought too loudly, “Honey, when I get rich I’ll buy you one of THOSE.” Later, Marlene came on stage, first in the midst of a group of chorus girls, each dressed in fishnet stockings, tuxedo jacket and top hat. My sister was mesmerized. During her second act, Marlene reappeared in her famous chain link dress, which everyone in the world knew had cost $100,000. At that point, from mesmerized, my sister went slack-jawed, and it was my turn, because revenge, in truth, is sweet! I jabbed her in the ribs, even harder than she’d jabbed me, and said: “Honey, when I get rich I’ll buy YOU one of those.”

Years later, when a friend of my aunt’s, a woman in her late sixties, decided on a large church wedding in Beverly Hills upon the occasion of her decision to marry her long-time paramour following the death of her husband, not only was there a remarkably pretentious engraved invitation, there was important music, a horse and carriage procession of the bride to the church, virginally clad in white, in happy remembrance of the first time she had married, while her hapless swain obviously had no say whatsoever in the high drama of these proceedings. When I told my then-boyfriend Mike about the invitation from my aunt to escort her to this particular wedding, I asked: “What on earth shall I wear to this circus?” His answer was quick and brief: “Your dark blue Ralph Lauren suit and ALL your jewelry!” I remember a particularly memorable nuptial occasion, which occurred while I was in graduate school in Seattle. An extremely attractive and popular fellow called Jeff surprised most of his friends and ALL of the gay ones, with the news that he intended to marry. He followed up this veiled threat with a wedding invitation to all his past and present boyfriends and lovers, and there was a fillip to the actual ceremony when it was noticed that the best man was his lover of the moment. There occurred another instant when it seemed that all the men in the room realized, more or less simultaneously, that every man there had been to bed with the groom as well as the best man. Clearly, Jeff had planned for that to happen, but it was, in my experience, an All-Time-First, and I was impressed by his savoir-faire.