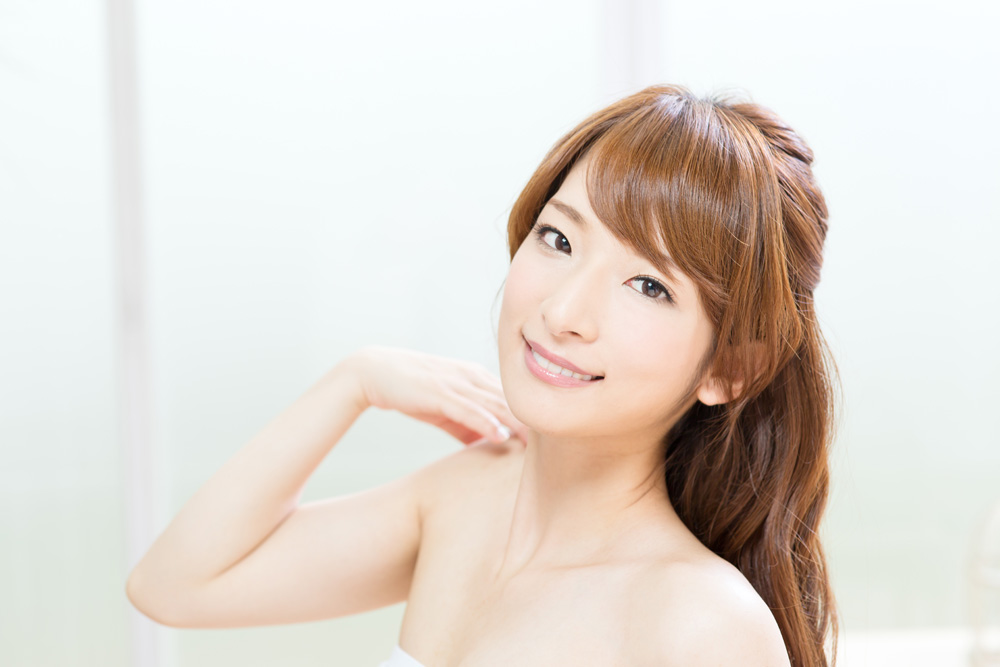 Women are some of the most complicated creatures on the planet. For a man, women’s level of complexity can be compared to the magical and intricate world of quantum physics: almost nothing follows contemporary logic. Unpredictable as they may be, women are some of the finest creatures, if not the finest creature God has ever made in the entire universe. They are incredibly smart, beautiful, sensitive, and creative, and as much as some men may curse women at times, men can’t live without women. So as part of the male population and admittedly once a clueless being in interacting with the other half of the population, allow me to help lift the veil in the convoluted world of women.

Women love to hunt. Society along with all the other conformists would claim that a man should always go after a woman. At a certain stage, this idea is correct, but pop culture thinking might lead someone in the wrong direction. Usually, a man would take the woman of interest out on a fancy date, complete with flowers, gifts, and/or chocolates. Stop right there; this line of thinking will get a man in trouble. What men don’t usually know is that women love to hunt. The thrill of the chase keeps them hooked and intrigued. There’s a reason why women are cat people. Look at a lion pride. The strong, dominant male lion stays under the comfort of the shade while the female are out to hunt. The king of the jungle has never offered food as a gift to any lioness of the pride to get her attention. The same rules apply to men and women.

Sure, a man can take a woman out on a nice date but do not think for once that the date alone will do the trick. What will do the trick is to take the date as an opportunity to stimulate the ravishing lioness inside. Do not show too much interest. Qualify her and let her know that she can be cut off if she doesn’t meet a certain criteria. Take a step back, and never give the ball to her court. Understand that she’s willing to work just like a lioness is willing to stalk and sprint under the heat of the sun for the sustenance of the dominant lion. This is counter-intuitive and may be hard to comprehend at first but with practice, one would certainly understand that women love to hunt.

Women love to talk. People would have you believe that women are only attracted to good-looking and/or wealthy men. Some may even suggest that the aggressive and dominant type will always catch a woman’s eye. Although these statements are true to some extent, a woman will always have a thing for a guy who can handle a good conversation.

Women love to talk. They are interested in all the smallest details of a subject that don’t matter to men. A guy who can stimulate the mind of a woman will always have a special place in her heart because the art of conversation seems to be lost to aggressive, good looking, or wealthy men. As much as men are attracted to and are stimulated by visual cues like a woman’s curvy shape or her pretty face, women love it when their minds are touched, stirred, and challenged.

Currently, the problem is that men usually do not even attempt to hone the art of conversing with the opposite sex. A lot of men talk too much while some talk too little. If a man has no idea how to spark up an opener and maintain a woman’s interest, a surefire way to keep a woman intrigued is to ask questions. In any situation, one can always hold a woman’s attention by asking her questions that are relevant to her experience and interest. Don’t ask mundane and mind-numbing questions like what she does for a living or which school she graduated from. Ask her about her passions, her dreams, her accomplishments, her childhood, her friends, or her relationship with her parents, especially her dad. Chances are, only a few people have cared enough to ask these questions that would reveal a lot about who she is. If asked correctly, a woman would almost always open up to take about these things.

Remember, women love to talk, and they love it if a man would shut up and listen to her speak about her deepest feelings and ideals. After she responds with a short narrative about her passion, ask her what she’s doing to be aligned with her passion. If she’s far from it, challenge her to go back on track. She would definitely love the challenge and will not forget the person who dared her to pursue her dreams. Ask questions, and let her do what she loves: talking.

3.  Drama is a Necessity

The last thing that some men need to understand is that women enjoy drama. For them, drama is a part of living, a way of life just as men look at sports or competition an integral aspect of their existence. Although it sometimes drives relationships to the point of no return, drama is a very powerful force that brings women together. A lot of women build friendships and relationships based on drama as much as men would have a set of friends to play a particular sport with.

Unfortunately, some men don’t understand a woman’s need for drama, which seems to be the primary reason why men think women are complicated and difficult to be with. But just as boys settle their differences and express their anger in a fistfight, the same is true for women. After the fight, young boys would usually become friends again and all those emotions that started the fight are long forgotten. In comparison, after a woman gets her emotions off of her system, she’ll go back to that sweet, loving and beautiful human being that she is.

It is important that a man understands not to take a woman’s drama or call for attention seriously. The best thing a man can do in this situation is to let her talk and listen. Allow her to express herself and let her enjoy the process of releasing her emotions. She’ll appreciate the thought which could lead to a favorable outcome later.

Complicated and unpredictable as they may seem at first, being with women may not be so challenging after learning these three things. Women love to hunt, so let them do the hunting. They also love to talk so ask questions, and let them do the talking. Finally, drama is part of their life so give them the space they need to express their emotions. A woman’s universe can be convoluted from a man’s point of view, but like the stars in the night sky, these tips can be used as guides to have a better perspective of a woman’s world.

Harry is a basketball enthusiast deeply interested in human sexuality and the inner workings of the human mind. During his younger years, he dedicated himself in understanding the psychology behind human attraction and sex. He spent a year coaching male students who were struggling in the field of romance because of faulty ideologies subtly fed by popular media and other sources. Currently, he is pursuing his Master's degree in Clinical Psychology, hoping to one day make a living by making other lives better.

How might Truvada change gay men’s sex practices?
No Wedding For Me!!!!
Advertisement