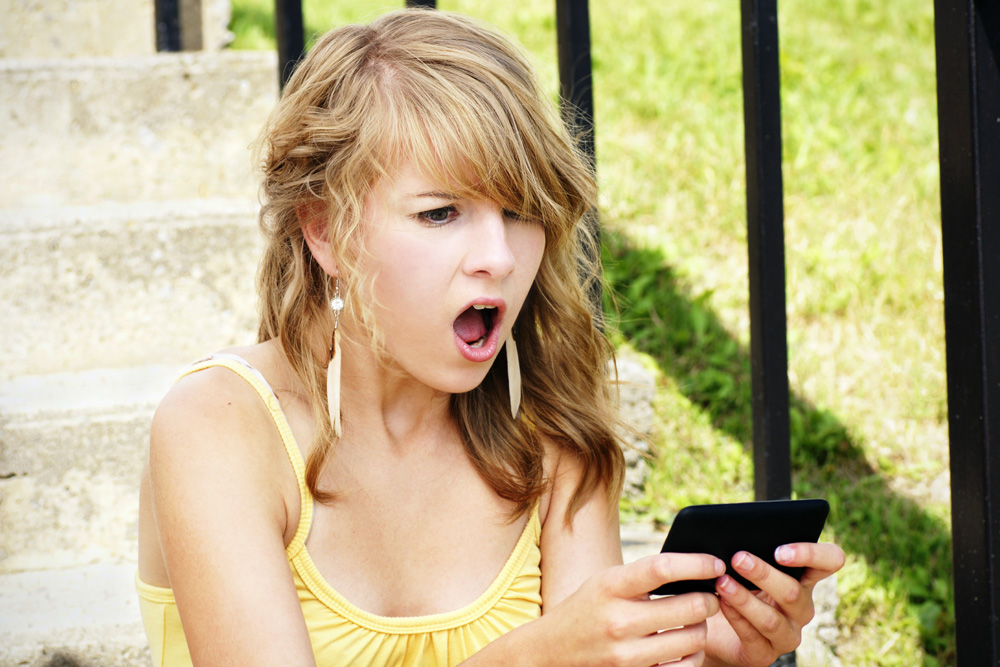 Jill Filipovic and Thomas MacAulay Millar have already done an excellent job of discussing these sites and situating them within the context of the sexual shaming that celebrity women are subjected to, such as Matt Lauer’s insulting comments to Anne Hathaway (and her snappy retort, “I’m sorry that we live in a culture that commodifies sexuality of unwilling participants.“).  But there’s an element that I think they both miss.

Our culture loves to humiliate people.  One of the reasons “reality shows” are so popular is the possibility of seeing a meltdown.  (Actually, given how the shows are designed, it’s pretty much a guarantee.)  Think about how many talk shows are structured to give the viewer a chance to shake their heads or boo a speaker.  And a quick look at the supermarket checkout stand will give you plenty of examples of articles about “worst beach bodies.”  For that matter, what about all of those magazine articles that mock someone’s clothing, makeup, or hair on the red carpet?  As a society, we clearly enjoy shaming and humiliating people.

Of course, there’s a clear gender imbalance here.  Women are subject to much, much more scrutiny when it comes to physical appearance.  Every aspect of a woman’s outfit or hairstyle or presentation is an opportunity for someone to scoff, roll their eyes, or talk about how it shows off all of her “flaws.”  According to Brene Brown, men’s shame usually centers on not appearing weak while women’s shame often revolves around not being perfect.  It’s no wonder, given that women get attacked for not being flawless.

But in addition to everything that Filipovic and Miller say regarding revenge porn, consent, and sexual assault, I think we also need to ask ourselves why, precisely, we think there’s something so shameful about sex that a photo of a woman giving a blow job or showing her breasts justifies her losing her job or being shamed.  Why did the photo of Anne Hathaway without underwear provoke so many responses?  Have none of those people ever gone commando themselves?  Have none of them ever seen a vulva?  And while there’s certainly no shortage of woman-shaming around other aspects of life, why in the world is it so much more virulent, threatening, and pervasive when it comes to sex?

I know that sexism is a huge piece of that.  But so is sex-negativity and sexual shame.  Plenty of people have written volumes about slut-shaming and how it’s used to police women’s choices. (I’ve had quite a bit to say on the topic, myself.)  And what’s often left out of some of those discussions is the fact that sexual shaming only makes sense if you think that sex is shameful.  Sexualized shaming of women only makes sense if you think that women’s sexuality is shameful.  Getting off on sexualized shaming of women only happens if you get off on shaming and humiliating women.

So ask yourself – do you get a thrill when you see a fashion disaster?  Do you enjoy a feeling of smug superiority when you hear about a celebrity trainwreck or when you see someone in a paparazzi photo that shows them simply being human instead of being perfect?  If you do, then you might want to consider what makes you different from the men who created or participate on revenge porn sites.  It’s easy to attack and blame them for their violations of women’s consent, for their sexualized shaming of their exes, and for being creepy.  But maybe it’s time that we take a look at how many ways we create a culture in which their behaviour is simply a more extreme version of some behaviours that we don’t even notice anymore.  Creepshots are pretty closely related to paparazzi photos, after all.

I’d love to live in a society that doesn’t get off on shaming people.  Shame is powerful and while it can serve some positive purposes, as a culture, we’ve allowed ourselves to become hooked on it.  I don’t see how that can be a good thing, and I think it’s up to each of us to find healthier ways to move through the world.  One step we can take is to stop indulging our taste for shaming, especially sexualized shaming of women.  And maybe the next time a celebrity does something embarrassing, we could just let it go.  Maybe we could see what it’s like to not mock or shame people.  Maybe we could ask ourselves why we get off on humiliating other people, how that shapes our relationships, and what that says about our own choices.