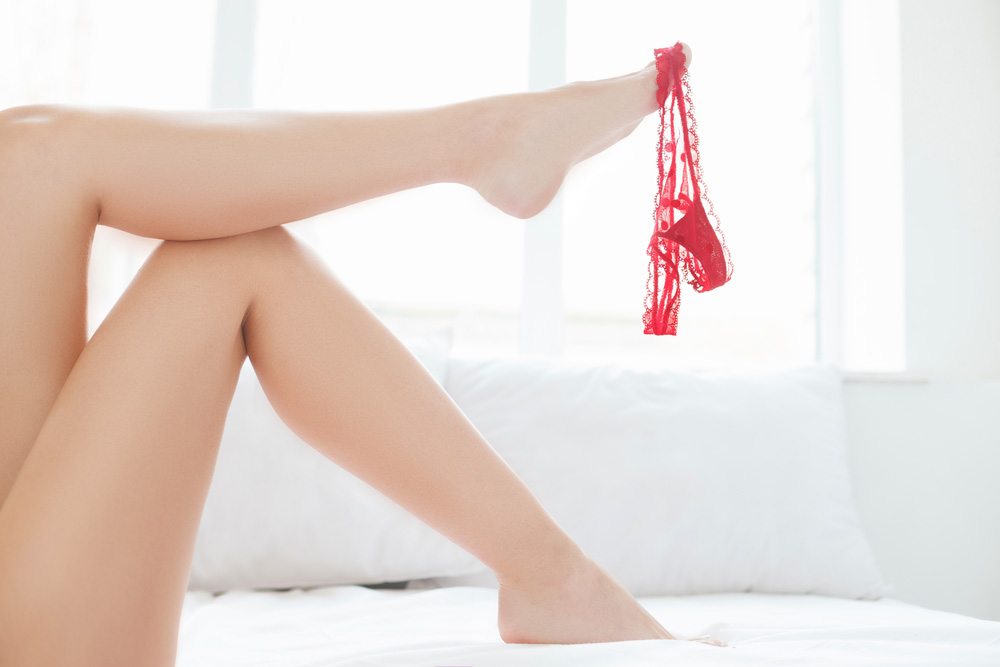 Observers have divided the effects of pornography into two classes: direct and indirect.  Direct effects might include arousal of the pornography’s audience and changes in their behaviour that result from exposure to it.  On the other hand, indirect effects include subtle, long-term changes caused by exposure to pornography, such as redefinitions of sexual objects or sexual accessibility.  Of which, some argue that a long-term consequence of pornography strengthens the identification of women as objects for sex or violence and weakens their identities as people.  Another indirect consequence is the pursue of sole gratification of sexual relations as pornography tends to reduce sex to a purely physical act rather than a component in a richer human relationship.

Hollywood has provided a caricature of prostitution in the form of the “happy hooker myth” whereby a prostitute is a sexy, attractive woman who freely enters prostitution until the right man comes along.  She is portrayed as being empowered by her position and having an edge over men by reversing traditional gender roles.  The career of a call girl includes at least three developmental stages: entrances into the career, apprenticeship, and development of contacts.  The mere desire to become a call girl does not allow one to attain this status.  Instead, one requires a systematic arrangement for contacts.  As one call girl explains, “You cannot just say get an apartment and get a phone and everything and say ‘Well, I’m gonna start business,’  because you gotta get clients from somewhere. There has to be a contact”.

However, the scene has changed with the advert of the Internet as sex workers can now easily connect with clients through the web.  This comes with immense benefits as they no longer need to fork over any profits to a pimp.  These sex workers operate through the security of traceable emails and high-end hotels.  This combination of autonomy, security, control, wealth, and lifestyle represents a major inducement to engage in prostitution.  In this instance, pornography takes on the subtle form of high-end prostitution laced with unspoken promises of the “happy hooker myth” as the distinction between client and service provider is blurred for the modern prostitute now wields more authority and choice of choosing their clients.

As such, prostitution is no longer seen as a pure exchange of sex and money but a mutually beneficial arrangement.  There is a transgression of boundary as men are regarded as not simply just seeking sexual gratification but a “modern gentleman [who desires] … to date the best” while the sex workers have now revamped themselves as attractive sugar babies and goal oriented individuals who  “deserve  to date someone who will pamper, empower, and help [him/her] mentally, emotionally and financially.”  Fine examples include elite sugar daddy dating sites such as www.seekingarrangment.com and www.modernsugardaddy.com that target affluent males who “wish to spoil a beautiful and sexy woman in a mutual, beneficial and rewarded relationship”.  In addition, many of these call girls are deviating from the subservient role of merely offering sexual services as they too, may demand for a particular fantasy to be fulfilled or even request having the entire session of the intercourse filmed.  This certainly brings us to wonder about the evolvement in the traditional perception of pornography and prostitution.