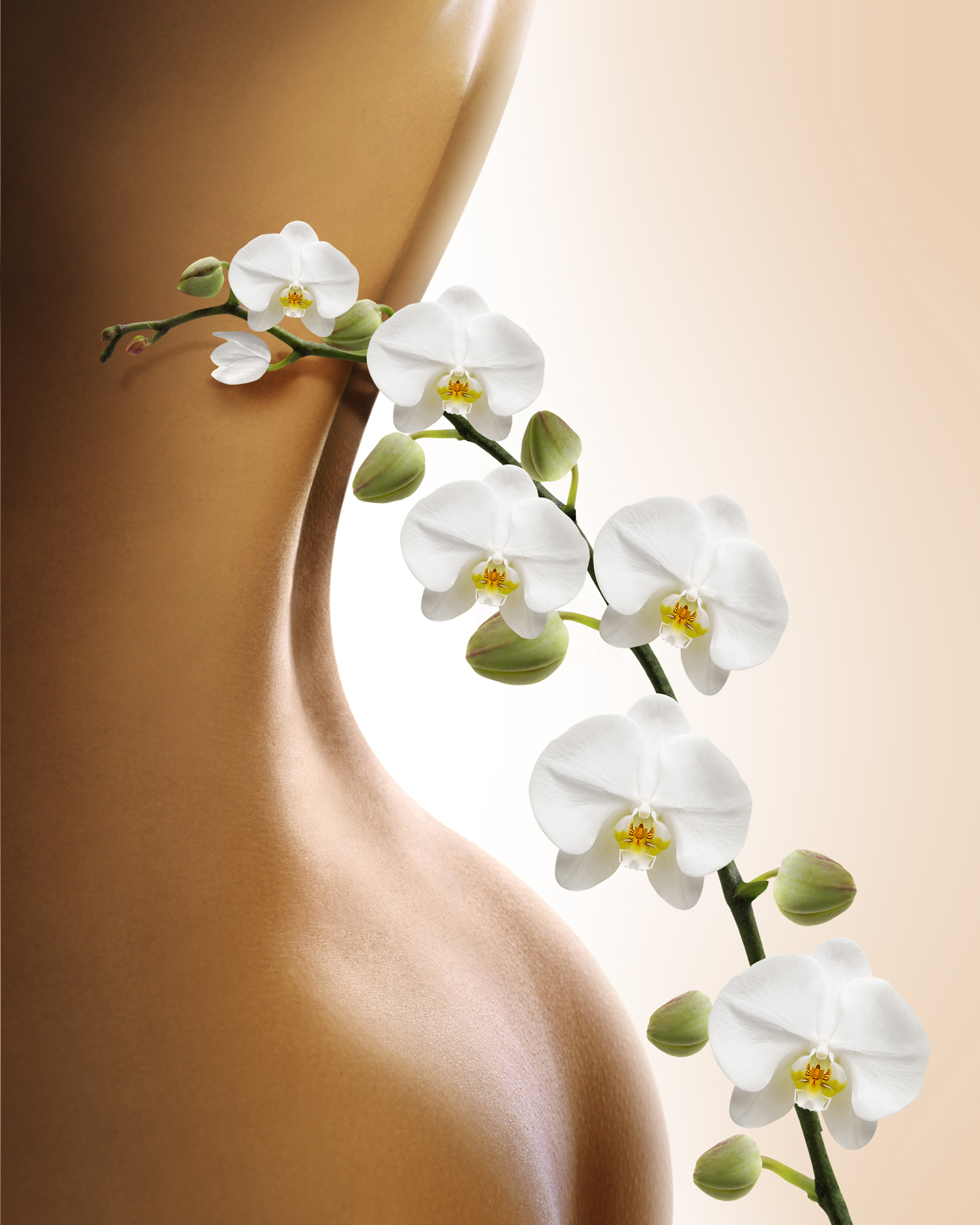 I was travelling between a few cities on business, and fortunately one of the stops was where a good friend from university lived.  He invited me to crash at his place for a few days, where he was living with a new girlfriend.  I needed to save some money on hotels, so I gladly said yes.  The girlfriend’s sister was staying with them for summer holidays, so I slept on the sofa.

We all went out and got drunk on the first night, and as my friend and his girl worked during the day, I was home alone with the sister.  Her name was Sandy, and she was about 19 or 20 and spoke in a soft whisper.  Her hair was long, straight, and black, and she had a slim, tight body.  I’d been given strict orders by Jim and his gf not to try anything with her, especially as they saw us getting along “a little too well” when we went out boozing.  I took Sandy out to lunch on the first day, and we watched DVDs together on the second.  We were flirting a lot and I seriously was trying hard to keep my hands off her, especially with what she wore around the house.

By the third morning, I couldn’t control myself any longer.  After Jim and his girl left, I was sitting in the living room and Sandy walked in, wearing a tight tank-top that showed her slim waist and little shorts that barely covered her ass.  I wondered what was underneath.  We’d been flirting a lot and it was time to see if she was just being playful.  She sat across from me on the other couch, Indian style with her shoes off, and started the small-talk, but I got up and walked over to her.

I stroked her knee and her hair.  She smiled and said, “What are you doing?”  I didn’t reply, but went to give her a kiss.  She gently turned her head, so I began kissing her smooth, young neck.  After about a minute she said, “But what if they come back?”  “They won’t,” I said. “Don’t worry.”

Sandy acted like a nun around her sister, but I could tell that she was dirtier.  Her nipples were getting harder as I sucked them, and I could feel her pussy getting wetter as I rubbed it from outside.  As I’d hoped, she wasn’t wearing any panties.  Just as I was taking off her shorts, I couldn’t resist asking, “Are you a virgin?”  She gave me a smile that told me she wasn’t.  “No,” she said, “I’ve been f**ked before.”  As I slid off her shorts, I saw a young and neatly shaved pussy.  Evidently, she had made sure to be prepared.  I wasted no time but darted my tongue onto her clit, gently fingering her at the same time.  She moaned so loud that I was afraid her sister would hear it, wherever she was.  I was hard as a rock, just hearing her moan and pant as I put two fingers into her tight, juicy pussy.

I soon felt her body contract, as she screamed and gushed forth her hot pussy juice onto my mouth and fingers.  I was glad that she came, but worried that she might now be too tired, being on the petite side.  Fortunately I was wrong.  As she got her breath back, she sat up with a smile and a determined look in her eye, and in one fell swoop pulled down my underwear.  She took my raging hard-on into her mouth and began sucking on it with passion and gratitude.  I was standing up and she had got down on her knees, cupping my balls with one hand while stroking my shaft with the other.  Part of me wanted to cum, but part of me wanted to be inside that slim and quivering body.

I gently pushed her head away from my cock and, not saying a word, laid her down on the sofa.  I had to give my cock a few moments to calm down, so I flicked her clit and warmed up her pussy lips.  “Put yourself inside me,” she said pleadingly.  I picked up both her legs, holding them by the ankles, and slid my cock into her inviting pussy.

I started slow.  Sandy was young, and I wanted her tight cunt to get used to me.  I put a pillow under her ass for a better angle, and began to thrust more strongly.  It was hot in the room – we hadn’t bothered to put on the air-con – and both our bodies were dripping with sweat.

I’d been standing for a while, and my back needed a break, so I pulled out and laid down, motioning Sandy to get on top.  She gave me a shy smile to say that she wasn’t so good at this, but I didn’t mind giving her a try.  She climbed on top and took a few seconds to put me inside her, and when she did, she let out a gasp of shock-pleasure.  At first, she only went down an inch or two, just feeling my throbbing head, but after a few minutes she started to go down all the way, squeezing her tight pussy around my cock.  I was reaching an amazing climax, but her eyes told me that she wanted to cum again.  Soon enough, she shot her head back and gave a long, loud moan, got off my cock and put her dripping snatch on my face.  She gyrated a few times and put her face up to mine.  “Here, let me taste myself,” she said as she kissed and licked my lips and her pussy juice.

We f**ked again after breakfast, and again in the late afternoon.  When Jim and his lady got home, they were surprised at how tired Sandy and I looked after a day of “just sitting around”!