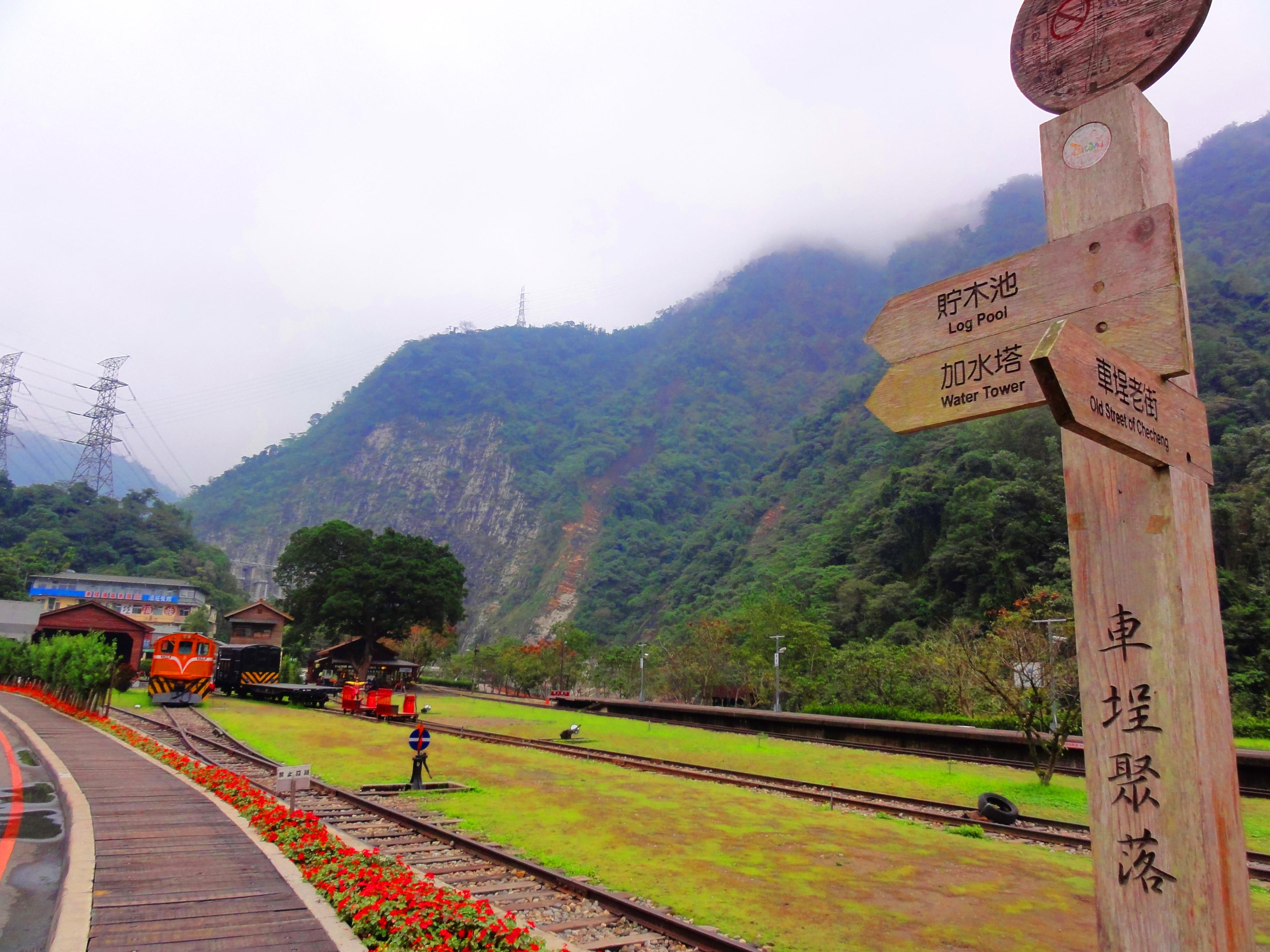 My last significant birthday before I turn 40 is dashing towards me faster than when Santa gives Rudolph a whip on the old but cheek on Christmas Eve.  The loneliness of being on a tropical island the size of the state of Indiana can be  overwhelming at times.   With only my third date in six months, I am feeling an intense pressure from within to ensure this date does not end in just an “I had fun. I will call you.”

This tiny land mass  I live on, surrounded by The South China Sea, is flooded with insanely hot women.  Each one of them is more petite, and more sensual than the next.  The women make a god-awful slurping sound  when they slobber down their bowl of beef noodles, and  sound like annoying mice when they talk at times.  But, that is all forgiven when they look as hot as they do in their tight little mini-skirts.  Not being able to get much more than an occasional hug from these tiny beauties has left me feeling way more frustrated than a 16 year who just can’t convince his girlfriend to give him a hand job.

The spring-time afternoon in Taiwan’s centrally-located city of Taichung had already passed both of us by on a whirlwind of a date.  This was a date that was loaded with non-stop sexual innuendos.  With the old and disgruntled taxi driver blaring opera music in the front seat of his car, I had my arm around the waste of this amazingly beautiful 30 year old Japanese/Taiwanese ballerina named Yuli.

I could feel how relaxed she was.  I could literally sense her heart melting for me as no more words even needed to be said.  The suspense leading to our first kiss could not have been built any higher.  It was time to take action.   I glanced into her eyes.  Our lips softly came together, her arms squeezed my shoulder blades, sending chills down my spine.  I noticed through hands-on exploration that her panties immediately became SOAKING wet,  and uncontrollable sexual urges were shredding through both of our fully-clothed for now bodies.

The taxi driver in the front-seat had done what most Taiwanese people do in completely awkward situations.  He just pretended like nothing was happening.  I appreciated his willingness to adapt to this  situation of carnal desperation.  After Yuli whispered her invitation, I knew this was the kind of offer that could not be contained in the confines of my tiny apartment with paper-thin walls that neighbors can hear my every move.

I was planning on making this girl “remember me.”   We both agreed that our bodies were way too hot for normal circumstances and we needed to go to a Sex Hotel.   Sex Hotels are extremely popular in Taiwan.  They are also exactly what the name indicates.  It is a place that people go mainly to just have sex for a few hours.   The remaining five minutes in the cab were extremely suspenseful.  We both called a “truce” on touching each other.  I think this was the only way to prevent us from giving this taxi driver an unwanted show.

Welcome to The Sex Hotel

The longest five minutes of our life finally ended when the driver dropped us at the door of our “2-hour” rented hotel room.   The room was astonishing.  It came fully stocked with a sex swing, hot tub, and of course a  big-screen for porn.   I felt like the pressure was on me to give this chick the ride of her life.  So, we both jumped in the shower for a quick rinse and scrub down.   Her breasts were beautiful, her nipples were hard, her ass was tight.  Everything about her physical appearance was incredible.   I shut the water down to the shower.  I grabbed her hand to gracefully help her out of the shower.

I unleashed all of my man juice on her in one final explosion.   It felt like every short skirt I looked at, every arm brush, every hug, every girl in the gym I flirted with, every tiny Taiwanese girl I fantasized over, all dashed into my head before the final eruption.  Her entire body was covered from shoulders to her waste-line.

It was a release I will never forget.   The phone rang indicating it was our time to check out of the hotel.  An amazing feeling of completeness rushed over both of us.  No more words and not even any more kisses were exchanged.  We both went our individual ways after that night.  It was an amazing that I still think about.  Sometimes, it is better to just go out on top.  That amount of emotion and passion could have never been repeated between the two of us.  I am thankful we both realized it so quickly.

Joshua Dent was a typical corporate America drone banging his head off the desk trying to get ahead in “Corporate America.” Now, he is an English teacher living in Chungli, Taiwan.  He also enjoys doing stand-up comedy, blogging, hiking, and exploring Taiwan in his free time.  And, of course, he also loves checking out Taiwan’s “eye-candy.”  You can check out his blog at http://wanderingwildman.com/

You may also like...
Related Topics:Erotica, Fan Submission, Taiwan