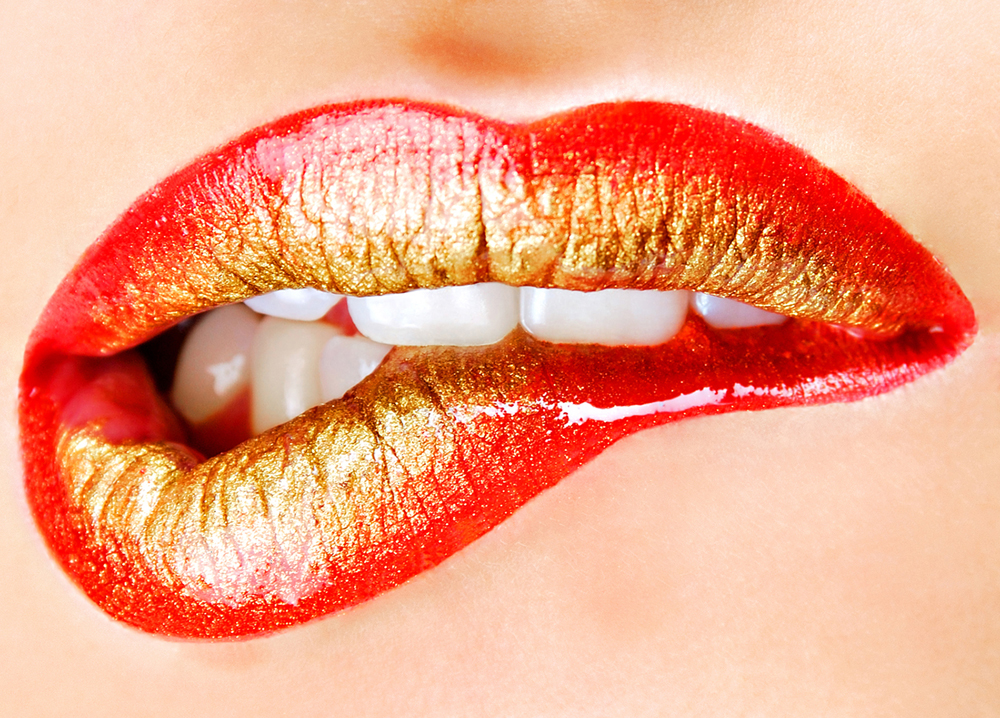 India definitely is emerging into a modernized country and has shown drastic changes in numerous fields in recent years, but subject matter like sex are still  fighting for the limelight as they are thrown at the edge of discussions.  People have changed and we can see that, but what we can’t see is internal authentic revolution of their mind.  A massive number of crowd still think that sex is not a term of discussion; it should be a taboo before marriage, and on the other hand it is a source of screening masculinity and power.

If we position our attention towards history of sexuality in India, we can perceive that it has been influenced by diverse sources of philosophical notions and aptitude.  It was first affected by the philosophy and study of Hinduism, Jainism and Buddhism and later, it was shaped by Ramayana and Mahabharata and Vedas.  Sexuality in India has always been coloured by art and literature, but what India really forgot is to revolutionize its thought with the growing culture.  In these mentioned texts, it is the woman who sacrifices the opinion of her lifestyle to be portrayed as moral and ethical examples of Indian woman.

India needs to understand that accepting the western style of living is not considered as an advancement.  In actual fact, they need to grow internally; their dogmatic beliefs and typical archetype figures of feminism are arbitrary.  Their emblematical thinking and understanding of women will never help them in modernizing.  Apart from dispossession of women’s respect in sex, India is lacking general understanding of congeniality in sex.  Not only the older generation, but the youths were found to believe in the same traits about sex.  What Indians need is to educate their children from the beginning about sex so that they don’t shy away from it afterwards and create blunders in their mind about sex.  In India, everyone is doing everything but behind the veil of lies and futility, which is one of the reasons for sexual violations in India.  People are unable to bring an end to their urges but they don’t seem to accept the reality and serenity of sex.

There are numerous historical, cultural, philosophical and psychological reasons to why people have started judging sex as outlawed, but there are only few reasons to why they do not want to revolutionise.  It is their rigidity of believing they are right, a fear of acceptance in society, a fear of raising a voice, a peculiar fear of polluting their over polluted world and disrespecting their ancestor’s beliefs and ignorance.  India is exercising all latest technologies and is rising globally, but still hasn’t found any way to accept sex as an impression of gratification and connection of love; they are still hiding their needs and naming it as a process of reproduction in married lives.

A Philosophy graduate that is liberal, feminist and a writer.