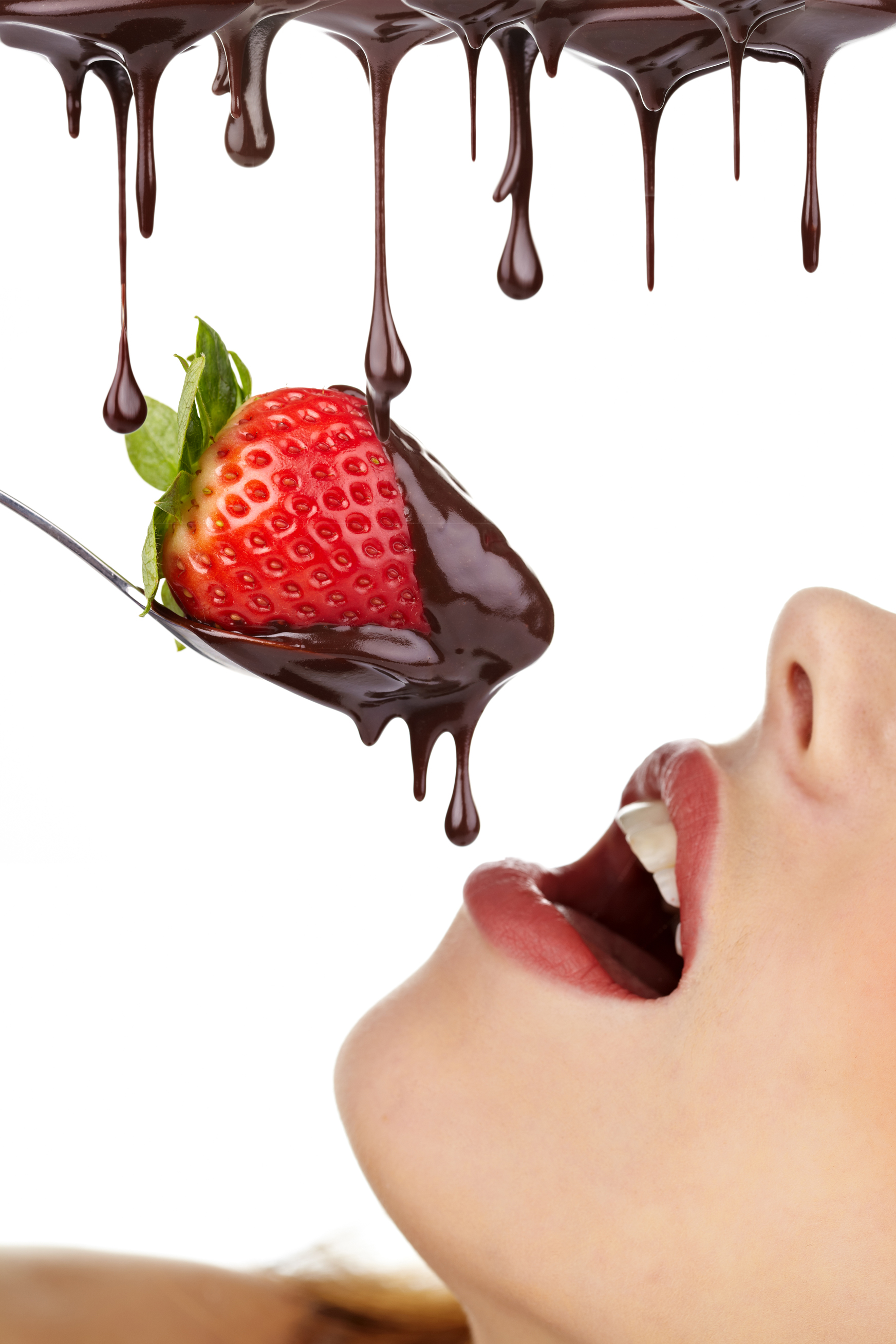 I walked out into the patio of the cottage we had rented to escape for the weekend.  We were college mates and after a string of unhealthy relationships, I met her.  Our relationship was complicated because we had to wrap it beneath a blanket of obscurity, deceit, manipulation and reservation.  Although she was so close to my heart and even though we were both in love , I couldn’t claim her entirely for myself.  She was not “my own” because she was also filling in the role of my best friend’s girlfriend which made her the forbidden fruit.  The day I met her, I was attracted to the light she emitted, a glow which allowed her to outshine every other person around her.  She was an extrovert, an attention grabber, envy of many, full of life, vibrant, physical, compassionate  and extremely good at studies.  When my friend proposed to her, she accepted his proposal since he was ‘ the nice guy ‘ of our gang and also because she didn’t want to let him down.  I was a secret schizoid, spent a lot of time with my friends, experimented with drugs, flirted with every girl I knew, alcoholic, smoker, irresponsible, a biker and spend most of my class hours sleeping.  Their relationship waded into turbulent waters almost as soon as it begun.  He spend a lot of time playing ball while she demanded the attention he couldn’t spare.  Therefore, every time she needed a shoulder to  grieve about her relationship, she came to me.  Eventuall,y one such day I turned my face to look into her eyes, a moment passed by and a heart beat later we kissed.

I silently stood there breathing in the mesmerizing fragrance of the fresh rain mingling with the soil, an insane aphrodisiac she used to cloth her hair in.  My eyes admired the oval eyeball in the horizon sensually kissing the sea while painting my morning with a rainbow and an unforgettable sunset.  But even then I realized that I couldn’t award it the best set of eyes I’ve ever seen because I gazed into the most beautiful set of eyes all night long when we made passionate love.  The sound of the waves enriched me with a sense of peace, yet whenever she uttered the words ” I Love You “, my heart always opened up like a morning flower.  I reached out my hand to feel the rain pinch my skin which made me smile, and this smile ignited another feeling in my mind, the intercourse of skin over skin which I traced with my finger tips along her vivacious waist in search her belly button.  Then I pulled a chair to sit down and to stretch my legs on the parapet.  While I was gazing at the horizon, my attention was stolen for a moment by a dripping honey comb which made me wonder with envy about the sweetness of the honey the bees guarded with their life.  Meanwhile the bees observed the young man sitting in front of the cottage with enviousness in their eyes, for he guarded the tongue of a woman sweeter than sweetest honey.

I eased myself on my chair and despite my droopy eyes I was reluctant to fall asleep because I was afraid I might just wake up from a dream.  Sex was an obvious activity in my life but last night for the first time in my life, I made love.  Last night I realized the conspicuous contrast between having sex and making love.  I never knew making love was so different, yet an overflowing and enriching enhancement to life itself.  I tried to picture it and my mind immediately exemplified it with an illustration.  Two empty cups of equal quantities were filled with water up to the brim.  Making love was like pouring the water from both these cups into another cup which could contain thrice the quantity of the original, hence it accommodated the water from both the cups while leaving room for more.  But having sex was like pouring water from both the cups into another cup of equal quantity.  The water overflowed after filling up to the brim wasting away half of the water.  While having sex, I lost half of the emotions, passion and pleasure I could savour.  On the other hand, last night when I made love, I could capacitate and relish the whole deal.  Today I’m afraid to fall asleep because I want more, I’ve fallen for it , I’m addicted to the forbidden fruit and if I wake up, I might get pushed out of my garden of Eden.

You may also like...
Related Topics:Fan Submission, forbidden fruit