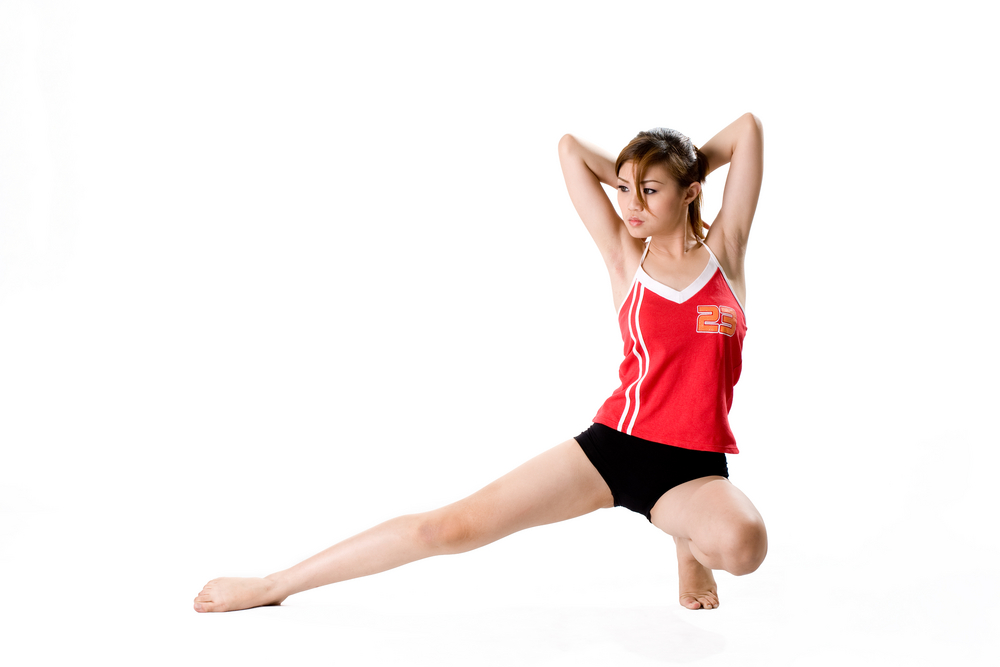 It is no secret what is important to men and women, and when it comes to love and sex.  Each partner will tell you, regardless of their gender, “I want more, and I want it to last.”  Now, I am not trying to bring up any insecurity on anyone’s part.  I am simply trying to shed some light on a very simple situation to help both men and women make the most of their time together.  I am not going to speak for every woman, but for the women I know and for myself, “WE LOVE SEX”.  When we can get it, we want it to last, and as women we are willing to do our part, and we want our men to do their part as well.  I think most men do try, they just need information on how to beat the clock, so to speak.

It is like when you go to the gym for a work out, or you go to work and you see the guy who is catching all the attention.  It happens for women too.  It is always the same ones.  The woman with the legs that go all the way up to her, oh yea, you know her.  Then there is the guy who has the “chick getters.”  The biceps that are so prominent underneath the sleeves of his polo shirt, you almost think that the shirt is tailored to fit that well.  It is those little things that catch the eye of the opposite sex.  Inevitably, we find ourselves staring at the ‘leggy’ girl to see what is on her lunch plate, or the guy with the ‘arms’ to see if that is a protein shake he is drinking?  We want to know their secrets!

It is all physical and it makes us drive a little slower when we see the gym on the corner.  As the day comes to an end, you start thinking of how you could get a run in, or add a workout into your day.  The sex appeal is there and that insecurity comes sneaking up on you.  When you get home, and your partner is in the mood, you tend to think about how you will look in six months and it gets you through the time together.  It seems rushed though, and the old familiar argument comes back up, “You just aren’t into me, what’s wrong, don’t you find me attractive?”  “Is it someone else?”  How do you say, “Yes, it is someone else.”  “It’s me, wishing I were him, giving you what you want and need.”  Think about it.  Here she is thinking, “If I looked like her, he wouldn’t be able to keep his hands off me.”  Instead of sliding into home plate, he would still be caressing second base.  Maybe if we took things a bit slower, and realized first, be with who you are with.  Leave that guy at the office, and the girl with the sexy legs at the water cooler.  If you want sexy legs or flashy biceps, then get them.  However, those are just part of what brings us together.  It is part of the workout, part of the gym world and what happens to the body when you invest in fitness.

Fitness is sexy.  Let’s not deceive ourselves.  However, let us start talking about the benefits of fitness, how it is related to sex, and how we can make the most of the time we spend together.  That is really what happens when we come together as intimate partners, or sexual partners.  We take our time with each other.  Instead of rushing off to the gym and walking in with our own agenda, which leads to us walking out disappointed, we make it about making improvements within.  Once you feel as if you are accomplishing something, that is what makes you come back for more.  If you can see or feel changes, especially if it is sexually, then chances are you have found motivation.  Men and women alike have what is known as Pubococcygeus muscles, or (PC) muscles.  Yes, who are we kidding, no one uses this term over dinner conversation, so this is something you may not have heard of before.  You may know the term pelvic muscles.  Those muscles for women that help you during childbirth.  For men, what about prostate health, or those muscles that make your penis move up and down?  These muscles are controlled with exercise, just like any other exercise.  There are exercises called Kegel exercises.

These exercises provide strength, intensity and control.  Men and women can learn to strengthen these muscles.  Kegel fitness will stimulate the orgasmic response for both parties allowing resistance during intercourse.  This will make the time you have together last longer, right from the start.  The strength and resistance of the muscles of both man and woman, will intensify the orgasmic response.  During intercourse, it is natural for a man to thrust as the vagina tightens; however, if both parties practice Kegel exercises, when the man feels the tightening of the vagina, instead of thrusting, he can use those muscles to squeeze against the tightness.  This provides a different form of stimulation.  This is where the ability to control those muscles comes in.  A woman controlling her pelvic muscles, controls her orgasms.  Yes, orgasms.  A woman can have multiple orgasms; therefore, men have always felt at a disadvantage somewhat because of this.  Why should they?  A man controlling his pelvic muscles, controls his orgasms.  He experiences “dry” orgasms by controlling his ejaculation.  Whenever he feels orgasmic sensations, he can squeeze his pelvic muscles, thereby preventing the semen from being released, but still feeling the orgasm.

You may also like...
Related Topics:Attraction, Exercise, Fitness, Health, Sex

Brenda Stapleton is a self-employed Freelance Editor/Writer from Louisiana, who writes while she travels throughout the Unites States. She currently resides in Tennessee. She possesses a Bachelor’s and Master’s Degree in Behavioral Sciences, Nursing Education at the Undergraduate Level, and Education with an ELA specialty, and Technical Communication and Writing at the graduate level. She has certified as a Personal Trainer, and is currently working towards her certifications as a Health Coach with a specialty in Sexual Health Education. With Advanced Certifications in Health, her directive is to gain a better understanding of pharmaceutical related patterns, to enable her to continue her work with health care professionals.