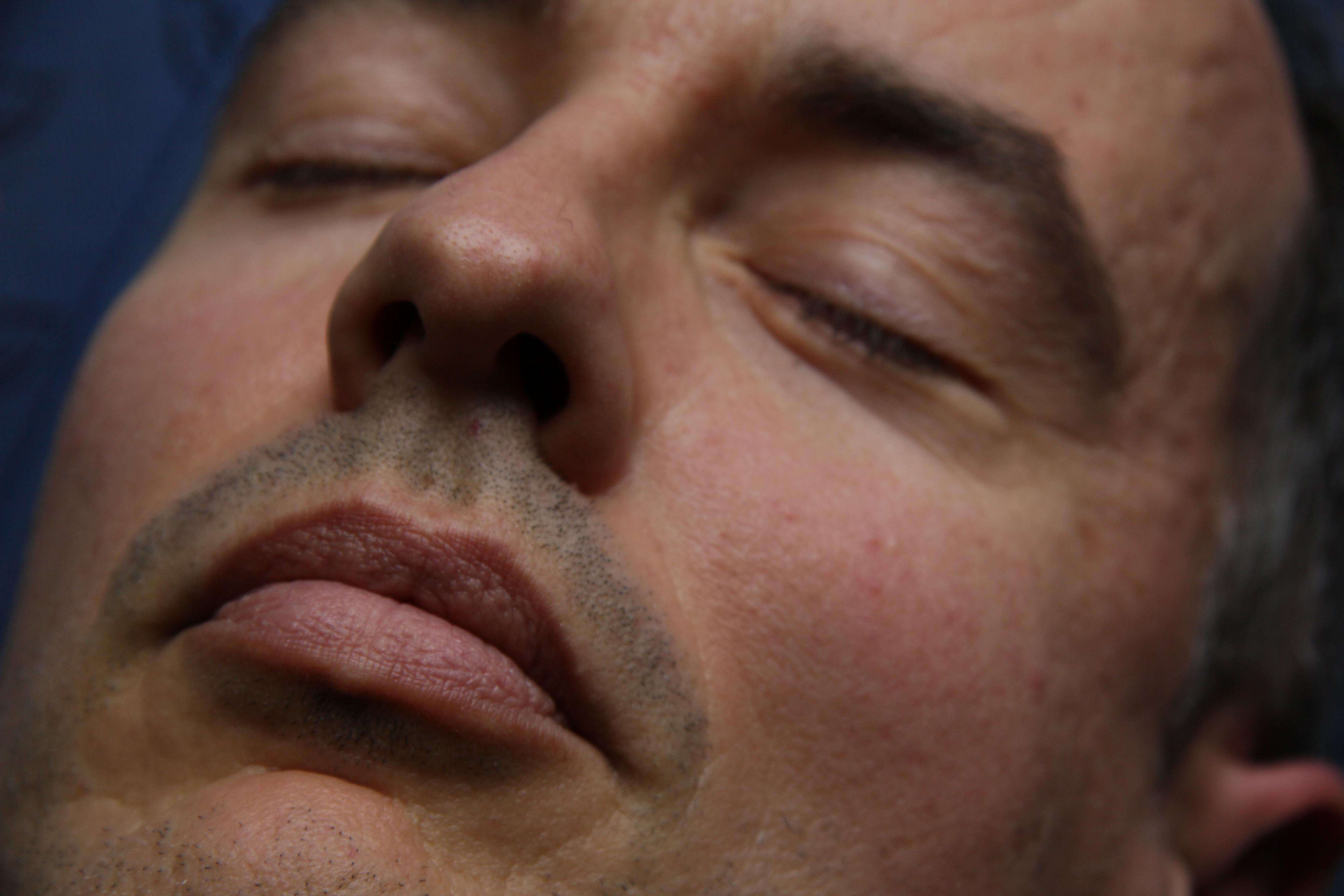 Hypnosis was brought into the forefront of scientists and societies’ minds when the Austrian born Sigmund Freud, 1836-1939 explored psychoanalytical psychology.  Similar to me, Freud had worked with sex and the unconscious for much of his professional life.  I have a great deal of respect for Freud and his theories as he is very much misunderstood among the psychological fraternity and society.  21st century psychological mind-sets forget Freud was born over 100 years ago but his theories were very much beyond his years.  He had a troubled childhood, a domineering mother and an emotionally absent father when he was in the household.  I believe he most possibly was bisexual in his own sexual orientation but bisexualism and homosexualism was not spoken about when Freud would be exploring his sexuality as an adolescent.  Again a similarity to me, Freud explored the psychological aspects of sex and the unconscious to understand his sexuality and sexual practices.  It was in fact what got me interested in training and working as a sex therapist and trauma therapist.

Society today, has a lot to thank Freud for as he was the first individual to name aspects of the human unconscious.  Some theorists will take Freud’s theories with ‘a pinch of salt’, this is fine as I believe Freud laid his theories on the table and subsequently, we as educated people or society could pick up his ideas, think about them be it strongly and accept it, or, dispose of them and forget them, do with it what we will.  The important consideration is he offered us that option by laying his ideas on the table for us to explore them critically.  If they are not thought of, or, thought about, there is nothing to consider, we have Freud and his great mind to thank.  Without him, we may be in a different place altogether with psychology and may not even have names for the aspects of the unconscious.

‘Hypnosis’ derives from the Greek word, ‘hypnos’ which translates as a word for sleep.  It is widely known; sleep is behaviour and is a natural function for animal or human to recover energy resources to continue living and functioning.  Additionally, whilst under the behaviour of clinical sleep, clinical hypnotists can make suggestions to a patient to positively recall, or, reframe experiences.  Such experiences could possibly be sexual, for instance, to improve, or, replace beliefs and perceptions of painful sex, difficult sexual experiences, sexual dysfunctions and enhancing orgasms.  My work entails patients requesting knowledge and confidence in sexual performance, rape recovery, and sexual abuse.  Although, my media work is more about how men can improve their sex lives.  In western society, there appears plenty of evidence for women to explore their sexual identity, sexual practices and sexual behaviour.  Whereas, for men, there is limited evidence, which is what motivated me to hold up the banner for men.  Therefore, I analysis sexual behaviour for men, that is men who have sexual experiences with other men, be they, gay, bisexual, straight, or, straight curious.  Interestingly, there seems to be an increase in heterosexual men reverting back to ancient Greek sexual philosophy where they enjoy sexual intimacy of another man.

You may also like...
Related Topics:Hypnosis, Hypnotic Sex, Sexual Satisfaction

To Be Had At Hello
More orgasms, less pain
Advertisement