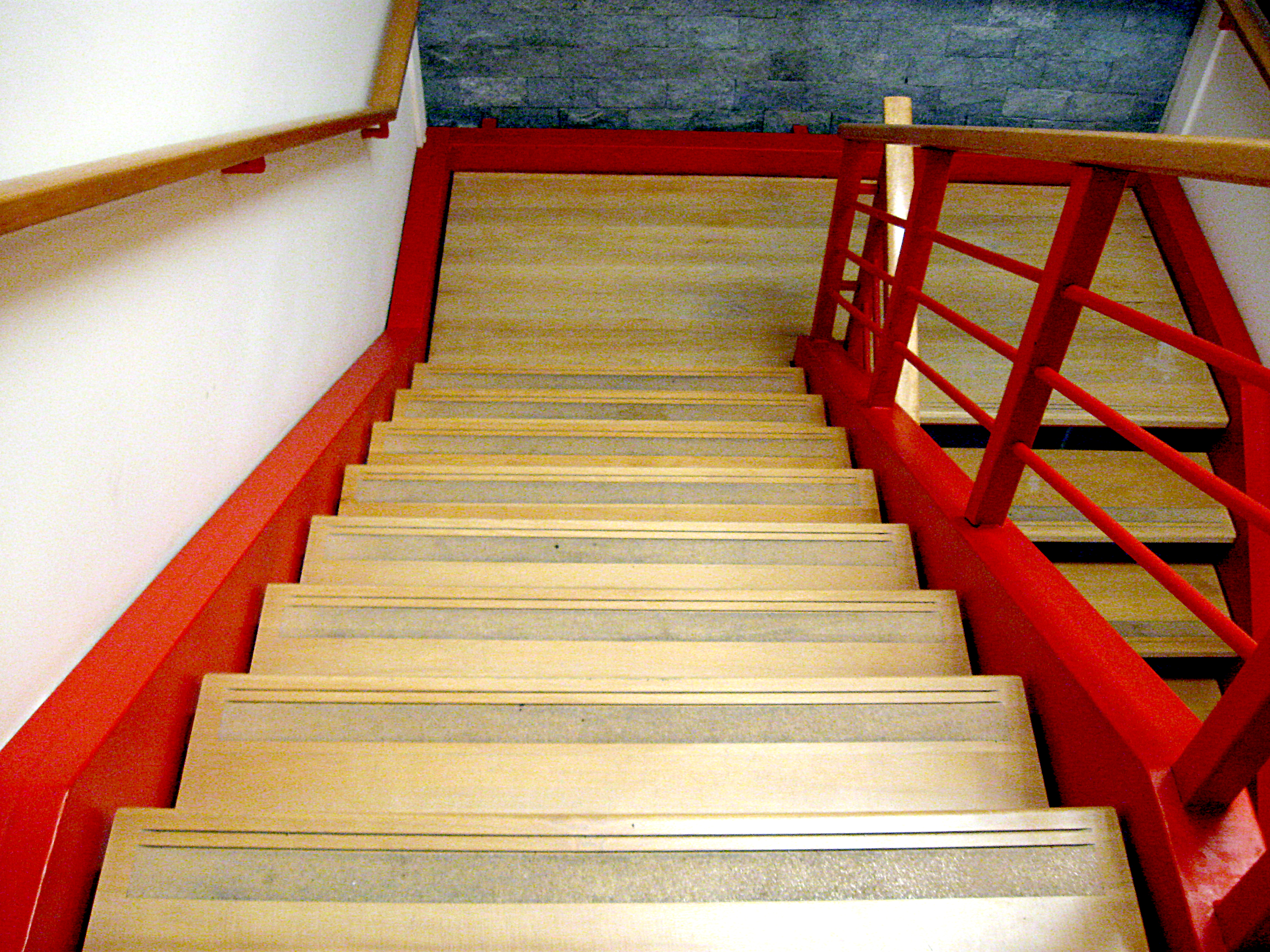 Personally, I believe that everyone should come out with their own bucket list of sex acts to do before we are no longer capable of carrying out the deed. It was a pity that I only sat down to make this list after I graduated, hence it only contains acts which I am unable to carry out in school. Nonetheless, I had my share of escapades on the university campus and there aren’t too many regrets. Thankfully, they were all done rather discreetly and I wasn’t caught with my panties down.

My first sexual experience in public was back in Year 2 with my ex. We had been together for half a year and sexually active on a regular basis. This wasn’t really difficult as we both stayed in dorms. We both were opened with one another and often discussed our sexual fantasies which included having sex outdoors. Nonetheless, we didn’t have the guts or the opportunity never presented itself so the condom he kept in his wallet was never used. On one of the nights in term 1, the two of us were having a group discussion with three other students on a project which was due in a week. Sitting on the wooden benches at our faculty building, we spent the entire night over two laptops completing the report. My ex and I shared a laptop while the other three sat opposite us with another.

As I was the one typing away at the laptop, my ex’s hands were free and he occasionally placed them on my inner thigh, gently stroking them with the tips of his fingers as he looked at his notes and engaged the rest in their conversation. I enjoyed his touch but wasn’t too turned on by it as I was concentrating on my work. There were times when he placed his hands behind my lower back and slipped them down the back of my shorts, using his middle finger to rub along my butt crack.

It was already past midnight and the five of us were wrapping up on our work, going through the finer details to make sure all was in place. I was more or less done with my part and so began to take notice of his touches even more. Running his fingers up my inner left thigh, he slipped his middle finger through the opening of my shorts and rubbed against the outline of my pussy over the panty. Feeling a bit bolder and slightly hornier, I spread my legs wider apart. This was a cue for him to move over to my clit and I felt the tip of his finger gently going round in circles. I was starting to feel the wetness form between my legs. Looking at our other three friends, they seemed to be engrossed in their work and oblivious to what was going on under the table. What I love about this sort of teasing is the anticipation of what might follow afterwards in our dorm. His finger had not yet touched my skin and I could feel myself heating up in the cool night. Squeezing my muscles, I could feel the dampness of my panty pressing against my pussy. The fact that I was getting panty fingered in front of three oblivious friends made it all the more thrilling for me.  I was fighting the urge to keep a poker face and control the rising wave of emotions building up inside me.

When I was done with my work, I turned the laptop towards their direction for them to compile our parts. With my hands now free, my left hand reached over to the boardshorts he was wearing. Because of the nature of its microfiber fabric, my fingers could easily trace the outline of his dick and boy was it hard! Holding it with my left hand, I used the tips of my index and middle finger to locate the tip of his dick and gently rubbed it up and down. It felt as if it was about to burst out of its fabric anytime. We tried to be as inconspicuous as possible, keeping our movements to a minimal and avoiding eye contact. We sat closer together, with his right and my left hand under the table while our other hands holding a piece of paper or pen and chatting with the rest.

This went on for another half an hour when we all finally wrapped up our work and called it a day. It was already 1am by then. Packing up, the two of us headed back to our dorms while the other three went in the opposite direction to theirs. We were both already horny from all the fondling that we couldn’t wait to get back. Talking dirty and hugging each other as we walked, he took the opportunity to squeeze my breasts through my spaghetti top along the journey. The school campus was deathly quiet at this time and there wasn’t a soul to be seen. Reaching the end of the building, we took the stairs down two flights to reach the main floor. The lighting on the staircase landing was dim but I could still make out the outline of the steps and walls around me. As I was in front and about to open the door towards the main road, he held me back tightly and began kissing the back of my neck. Closing my eyes, I let out a moan as I felt his lips against my neck, showering me with soft pecks as he moved my hair to one side. The kisses soon turned into licks as his tongue flicked around, like a paintbrush across a blank canvass.

Putting his arms around me, his left hand went under my top and cupped my left boob. Fondling my left nipple with his finger till it became hard, he moved from boob to boob gently caressing them and keeping my nipples constantly erect. His right hand pushed its way down my shorts and into my panty, fingering my clit and pussy hole, making me wetter. He continued kissing my neck and the top of my back, before putting his tongue in my right ear and licking it, nibbling at my ear lobe at the same time. Feeling his warm tongue and breath in my ear turned me on so much as my breathing started to get heavier. I stretched my hand behind me and began to fondle him. Tearing the velcro off his boardshorts, I took his dick out and stroked it vigorously. I could feel his precum as I played with the tip of his dick, using it to lubricate the shaft. Even though we were alone and it was quiet, there was a possibility that a fellow student or security guard might come in through the door. However, we had reached the point that getting caught was secondary to our personal needs.

We both were already horny and primed for sex. I unzipped my shorts and lowered them along with my panty while he reached into his wallet to retrieve his condom. I could feel my anticipation rising as he wore it and I lowered myself to welcome him as by arching my ass up. He reached over and grabbed my waist, in one swift move thrusting his dick into my well lubricated pussy. With both my arms against the wall, I rested my head on them and enjoyed the repeated thrusting of his dick inside me. In and out he went, with a constant rhythm. My moans and his grunts, low for fear of being too loud, were in perfect tandem with his thrusts creating a soft little echo up the stairs. I could tell that he was getting close. His breathing was heavier, quicker and he was holding me tighter against him. The same could be said for me. My eyes were closed all this while, imagining how we looked like fucking in the dark which made it look all the more sexier in my head. I started to tremble, muscles tightening as I knew that my orgasm was near.

I felt weak in the knees as I bent to pick up my panty and shorts. My neck and ear was wet from his saliva and putting on a damp panty felt a tad uncomfortable. The staircase was stuffy and the smell of sex hung over us. It was as if we had just marked our territory, like animals in the wild. Picking up our stuff, we left the building and walked onto the main road, feeling the cool night breeze against our faces while we basked in the afterglow. This was only to be the first of many escapades I have gone on to enjoy outdoors, some not as fun, but the majority unforgettable.

An extended toilet break at work
Breakfast in Bed
Advertisement