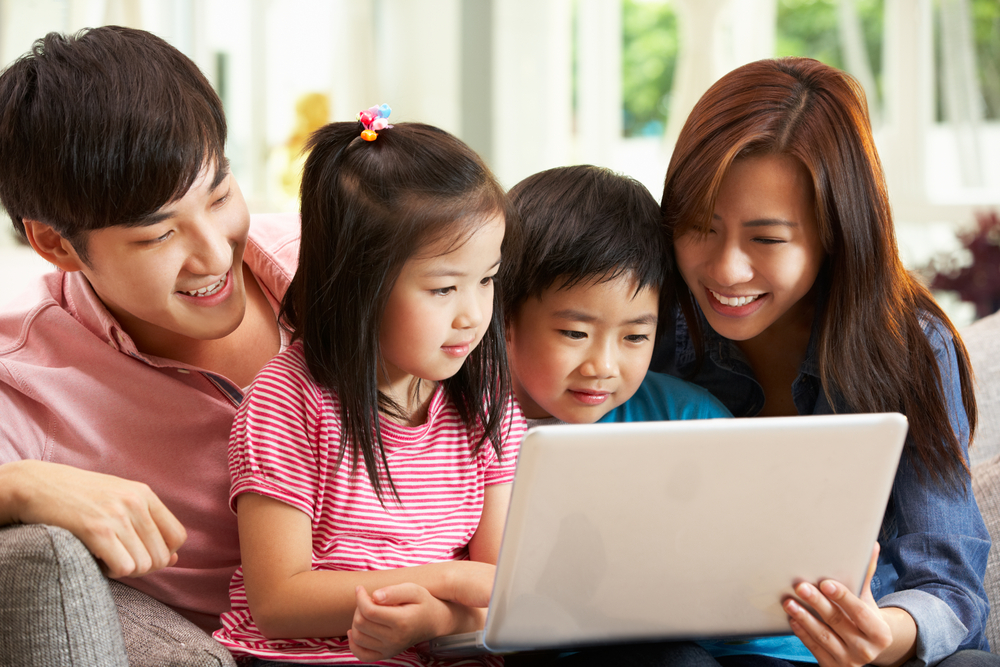 My kids get a bit confused when they hear stories about the lies we tell children about sex to “protect” them.  They just don’t understand what the big deal is.

A few months back, I was reading an article about sex (shocker, I know…).  Marcia was looking over my shoulder at what I was reading and asked what the article was about.  I told her some people would prefer to shield their children from sex and sexual images because they think it’s inappropriate for them to know and instead tell their kids things like a stork brings a newborn baby.  She asked me why would they do that. I told her even though sex is a natural part of being human, there are lots of people who are uncomfortable talking about it, and think if you talk about it with kids then the kids will want to go out and do it.  And as a result, it has an impact on the ability of some people to give accurate information when they talk to their children about sex.

To give Marcia an example of a child getting incorrect information, I told her about an episode of the TV show “Mad Men” this last season where Don Draper’s grade school aged daughter Sally says she knows what sex is and that the adult in the conversation doesn’t correct the misinformation because the topic is uncomfortable.  Here is the dialogue from the episode “The Chrysanthemum And The Sword” between Sally Draper and her babysitter:

After I told Marcia this story, she said to me, “That’s what the kids at school say! They say that the man pees inside the woman when they have sex!”.  Marcia was in 3rd grade when she heard this; two whole grades before this topic is even addressed in the curriculum at her school.  One thing to realize: at this young, prepubescent age urine IS the only thing that comes out of the penis so it is understandable that kids think that.  Understandable, but not excusable.  I was surprised at this outburst of new information and clarified to make sure she knew that’s not what happens.  Whew.  I’d totally lose all of my sex educator street cred if she did believe that!

Now, I know Mad Men is a fictional TV show set in the 1960’s.  I understand this is pretty accurate for how sex and sexuality was approached back then but it makes me sad to think that almost 50 years later there are still many parents who are not much more engaging or forthcoming than in this make-believe interaction.

It is not the babysitter’s job to discuss sex with the child — it could have been an aunt, a cousin, or another adult — but in any case, it most definitely would be up to them to tell the parent(s).  Giving a play-by-play might be embarrassing but the parent absolutely needs to hear that the child is asking so things can be discussed.  It is in this moment when the child starts asking that a parent should be open and ready to answer questions or at least be comfortable with saying, “I don’t know, but let’s find out together.”

Something to note here: do not be angry, offended, hurt or any other emotion if your child starts the conversation about sex with someone other than you.  It doesn’t necessarily mean they don’t trust you or feel comfortable talking to you.  Perhaps the timing or situation was just right to ask, but take the opportunity now yourself to sit down together.  When you do, please make sure you try to find a basic, matter of fact voice to use…one where there is no judgement or bias.

I was chatting with a few other moms recently and we got into the conversation about how and when to start talking to your kids about sex.  I related to them what I did, and what seemed to work for my children as a starter.  Of course, you’ve heard me say it before, I do not believe in “The Talk” as a one-time event; It’s an ongoing conversation. Anyway, years ago, when my children were maybe 3 and 5 years old, we sat down with a book on sex and sexuality (more along the lines of “where do babies come from”).  I read the book ahead of time so I would know, while we were reading and one of them had a question, if that answer would be addressed in the book or not… and also to know where in the book to skip ahead to if needed.  I personally sat down with both of my daughters together; I know some parents cringe at the idea of having a younger sibling listen in.  I’m sure to some extent Cindy absorbed that it was an intimate conversation and I was willing to have it.  I do believe she just enjoyed the sound of my voice because she was too young, she wasn’t so interested in the topic at the time, and it all just went over her head.  Marcia on the other hand, soaked it in like a sponge.

They probably know more than you think.

Bottom line, sheltering your children is not helpful to them.  You are not with them all the time and other kids, or movies, etc have a greater amount of influence the older they get.  It is your job as the parent to give your child the tools and information they need to succeed in life.  This is no different.  If you would prefer that your child gets the correct information about sex, then sexuality needs to be discussed and accurate information needs to be shared by you.  I’m sure you don’t want someone else to do it for you.

This article has been republished with permission from Lanae St.John. Please visit Lanae St.John’swebsite  to view the original post and more of Lanae’s works.

If she’s not having fun, you have to stop
Five Things Men Can Do To Not Be Creepy
Advertisement