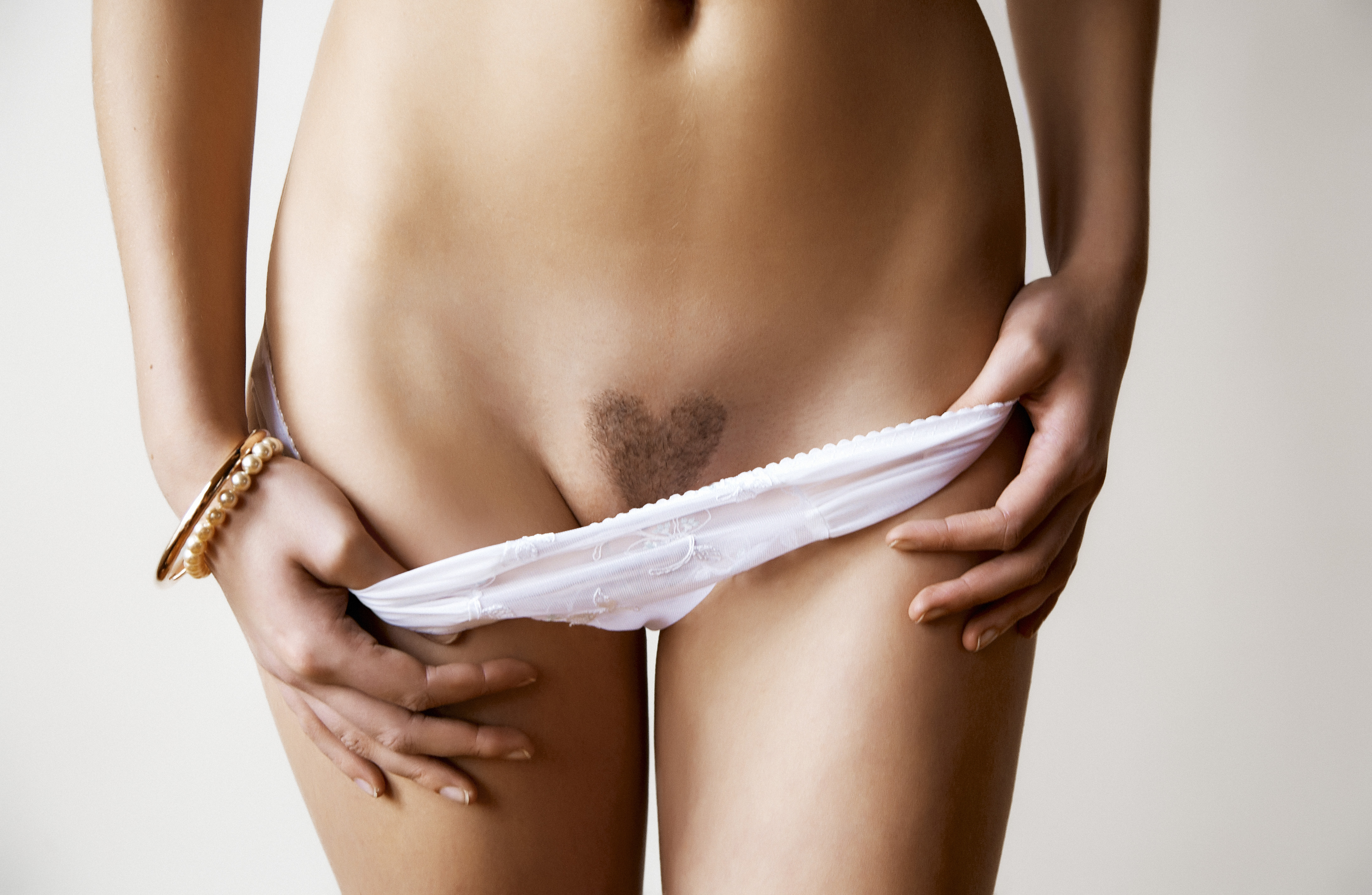 “An orgasm a day keeps the doctor away”  I am sure that isn’t the expression you are most familiar with, but do you know that it rings truer than its more famous counterpart?  Sex is one of the best things in life.  And it even has its benefits!  Sadly, we often hear reasons for the lack of sexual activity in the lives of couples due to a lack of time, being stressed from a hard day’s work, having to look after their children at home, romance has fizzled out etc.  Congratulations if you are currently having an active sex life.  For those of you in need of motivation, I give to you the health benefits of having sex regularly.

Having sex 2-3 times a week helps reduce heart disease and erectile dysfunction (which causes the penis to not maintain an erection).  Science has also proven that having sex once or twice a week has been linked with higher levels of antibody, which protects oneself from getting colds and other infections.  This includes lowering the possibility of getting the H1N1 infection in addition to the flu!  A healthier person is definitely a happier person.

In a 25 year study conducted by Duke University, women who reported enjoying their sex lives lived 7-8 years longer than those who did not.  Men lived longer on the other hand, when they had more sex, regardless of whether it was enjoyable.

One study discovered that orgasms can increase the body’s infection-fighting cells by up to 20%.

30 minutes of sexual activity that results in an orgasm burns 150 calories on average.  Like all exercise, sex releases the feel good hormones called endorphins which makes you happier and invigorated. Surveys show that happy couples live longer. Every time you reach orgasm, the hormone DHEA (Dehydroepiandrosterone) increases in response to sexual excitement and ejaculation. DHEA can boost your immune system, repair tissue, and even work as an antidepressant.  Meaning, a health benefit of sex, if you keep the orgasms coming, is potentially a longer life.

Queens University in Belfast produced a study and found that having sex  times a week lowered the risk of heart attack or stroke by  compared to those who had sex less than once a month.  This might be due to the release of the hormone DHEA (dehydroepiandrosterone) during an orgasm, which helps with circulation and arterial dilation.

70 percent of arthritis sufferers reported less arthritis pain after sex from a research study.  Sexual arousal stimulates the adrenal glands to produce more cortisone, which reduces the inflammation that causes pain in joints and even helps reduce headache pain.