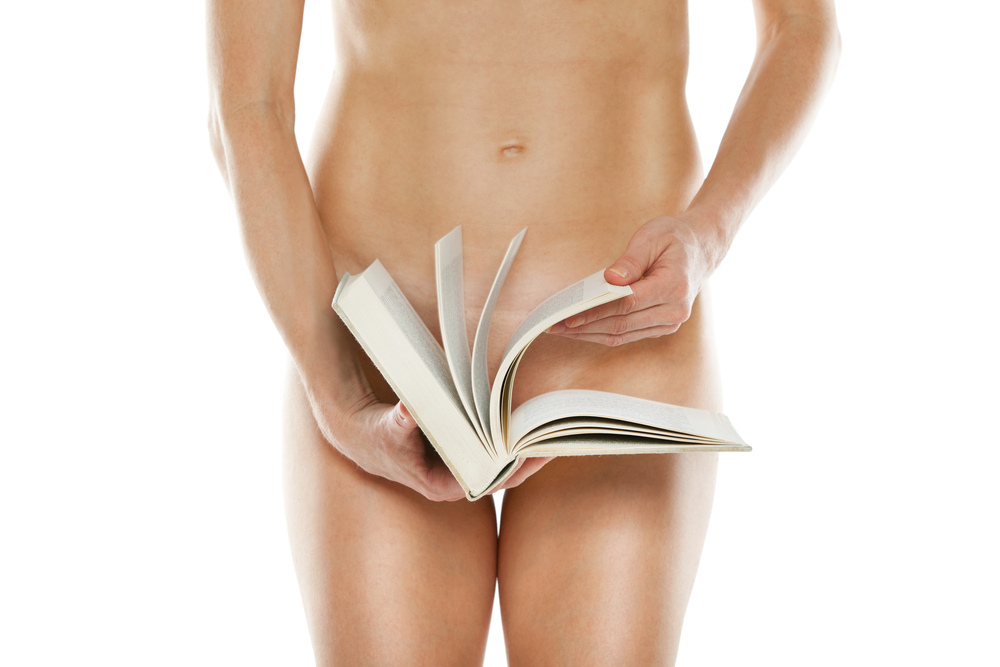 An article from the Today paper titled “Elderly should get sex education, too” caught my eye and it was quite an interesting read.  There is a growing concern in the increase of sexually-transmitted infections (STI) among persons aged 50 and above. The top 3 common STIs in this age group were gonorrhoea, non-infectious syphilis, and genital herpes.  Various reasons were mentioned for the increase in STIs.  For men, it was the option of commercial sources of sex such as prostitution and less sex with their partners.  For the women, a drop in condom usage as they got older.

What set me thinking was the point being made in the article that the experts consulted in the study highlighted the urgent need for education and campaigns to be implemented.  Is our society lacking in this aspect of sexual education?  Or are we just blindly rolling out campaigns and ads but not creating an engaging society because sex is still considered taboo?

Doing some further digging, I found statistics from the 2004 global sex survey done by Durex which stated that the average age a Singaporean youth loses his/her virginity is at the age of 19.  39% of Singaporean youths have unprotected sex, they have sex an average of 79 times a year and have 5.8 partners on average.  Now 39% is a very high number, with almost one in two youths putting themselves at risk of STIs and unwanted pregnancies.  There were other articles online on unprotected sex among youths and all I can say is that Singaporeans are having lots of sex, more than what is published or spoken, the key thing in educating them is to ensure that they are properly informed on the risks of unprotected sex and the ways they can protect themselves.

Seems like it’s all Singaporeans who need to be educated on safe sex and not just the elderly from the short research I have done.  Let’s start by being more open to discussion about sex at all ages and remove the stigma that sex is something to be kept private.  For instance, people should not be shy to be seen buying condoms or even owning one.  Instead, they should be respected for being responsible not only for themselves but also to their partners by practicing safe sex.

The full article mentioned can be read in its entirety here: http://www.todayonline.com/singapore/elderly-should-get-sex-education-too

You may also like...
Related Topics:Parenting, Sex Education, Singapore

Ashley Madison—The Infidelity Juggernaut Comes to Asia
Singaporeans and sex – are they or aren’t they??
Advertisement